As one of the world’s leading providers of digital currency investment opportunities, Grayscale Investments was ready to be #1. But to get there, they needed to make some noise and stir up the marketplace. They came to us to help them do this.

Grayscale took aim at one of their biggest rivals: the large swath of investors who still believe in gold as a hedging investment, otherwise known as “gold bugs”. Grayscale’s vision was to challenge the gold bugs’ outdated belief that gold is the only hedge against volatile markets, the only secure way to retain wealth during monetary instability, and not least of all, that gold has real world utility for its holders. The job was to take a sledgehammer to all of that, and Grayscale wanted to do so with bold irreverence against the status quo. 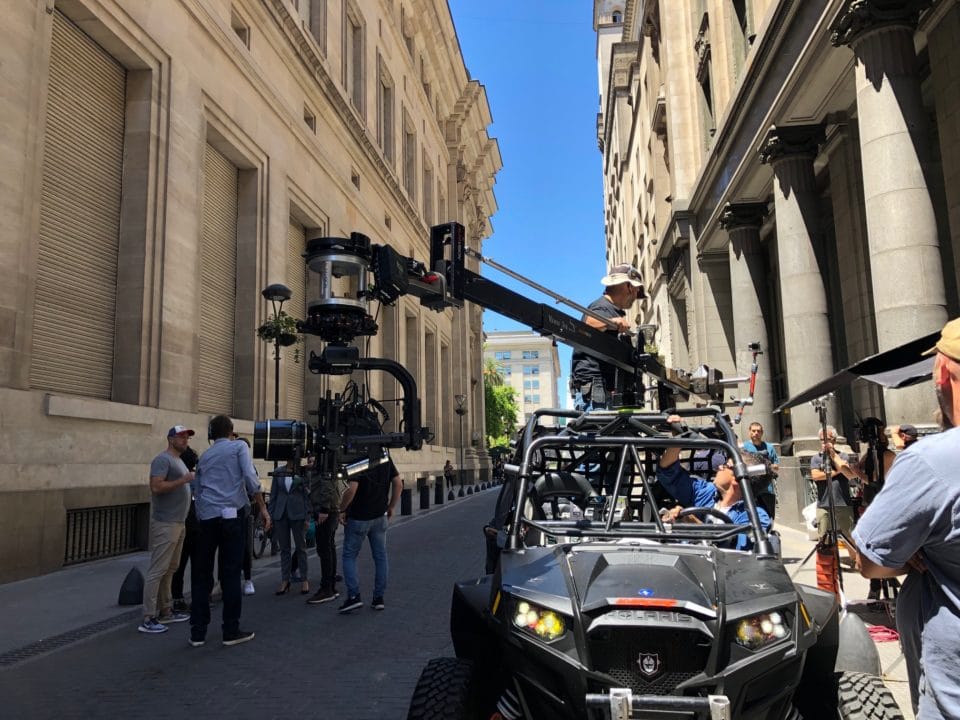 This was Grayscale’s first foray into large-scale advertising and they relished the opportunity to be closely involved in the creative process that would result in this milestone. Their hope was to explore a wide range of creative executions that would ultimately lead to an audacious splash in the world of digital currency investment. The end goal: own the dialogue and the idea that Bitcoin is the new gold. 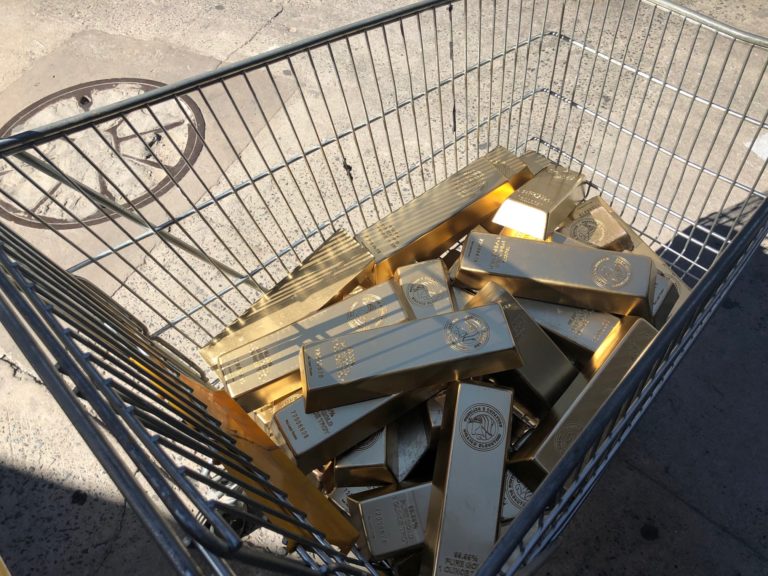 With Brennan Stasiewicz acting as Creative Director, Writer, and ultimately, directing the film for Honor Society, he would be able deliver an efficient, effective work flow and a cohesive voice from day one that would streamline cost and productivity. Brennan would effectively be the creative point person for Grayscale from incubation onward, working hand-in-hand with the client to ensure their voice was heard during the concepting, Production and Post-Production.

After delivering over 10 daring concepts, Brennan and Grayscale finally landed on what would become known as “Drop Gold”. The wheels, already in motion, went into overdrive. 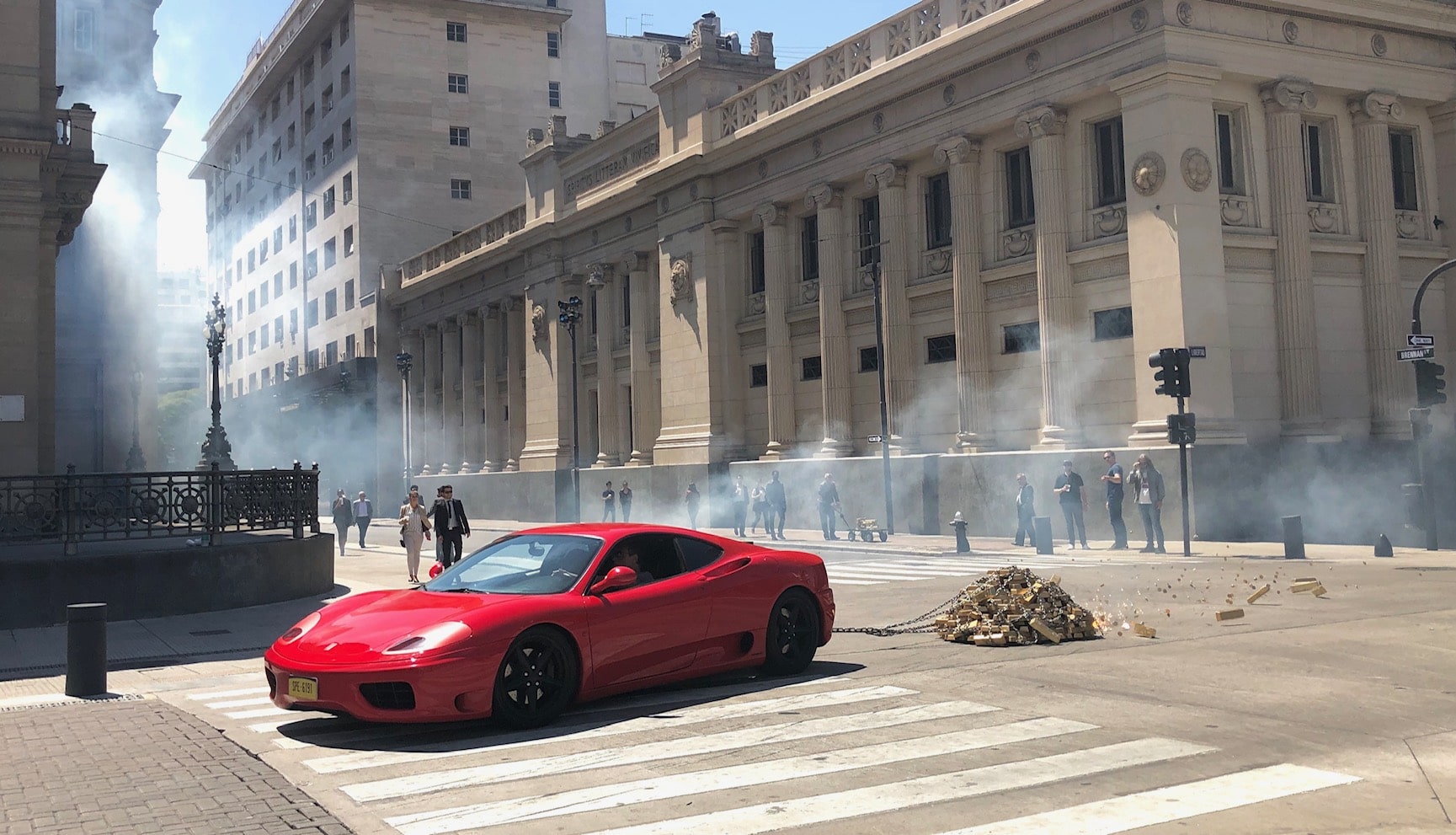 “My years at MTV writing and directing commercials and brand image made this initiative second nature for me. I jumped all over it. But the thing that got me most fired up was that this was a company in a relatively conservative industry saying to me that they were willing to take some chances. They weren’t afraid to go out there and question the status quo, and they were willing to stir up a hornet’s nest in the process. You know, I love making trouble, which meant I had license to go big with the concept and create a spectacle. But they demanded from me that in doing so, we had to speak to a new guard of investors. We needed to be brash because this ad was really about taking over a dialogue, with Grayscale leading the way. We ultimately landed on the “Drop Gold” concept because it functioned as a kind of breaking out and breaking free. It would be a visual spectacle grounded in the facts of why Bitcoin was the future. It was anthemic, and as such, it also put Grayscale on a future path to a multi-spot, campaign that would use the concept of gold’s clumsiness over and over again to nail home the central point: Bitcoin is the future and gold is the past. Mic drop.” – Brennan Stasiewicz 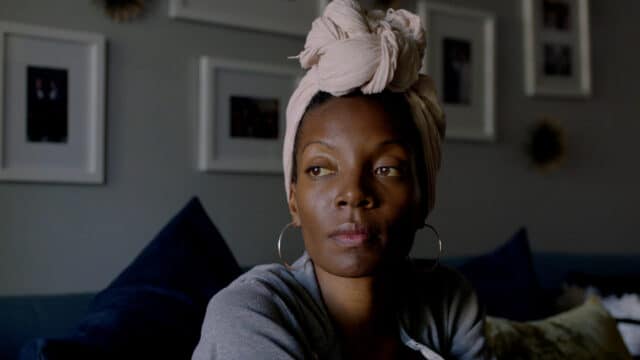 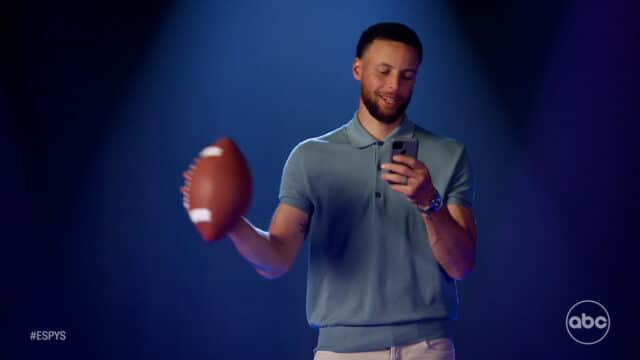 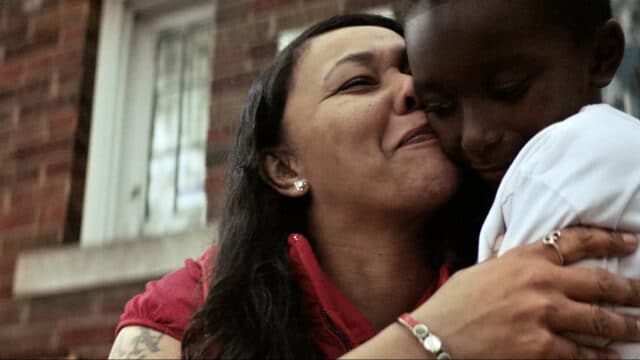