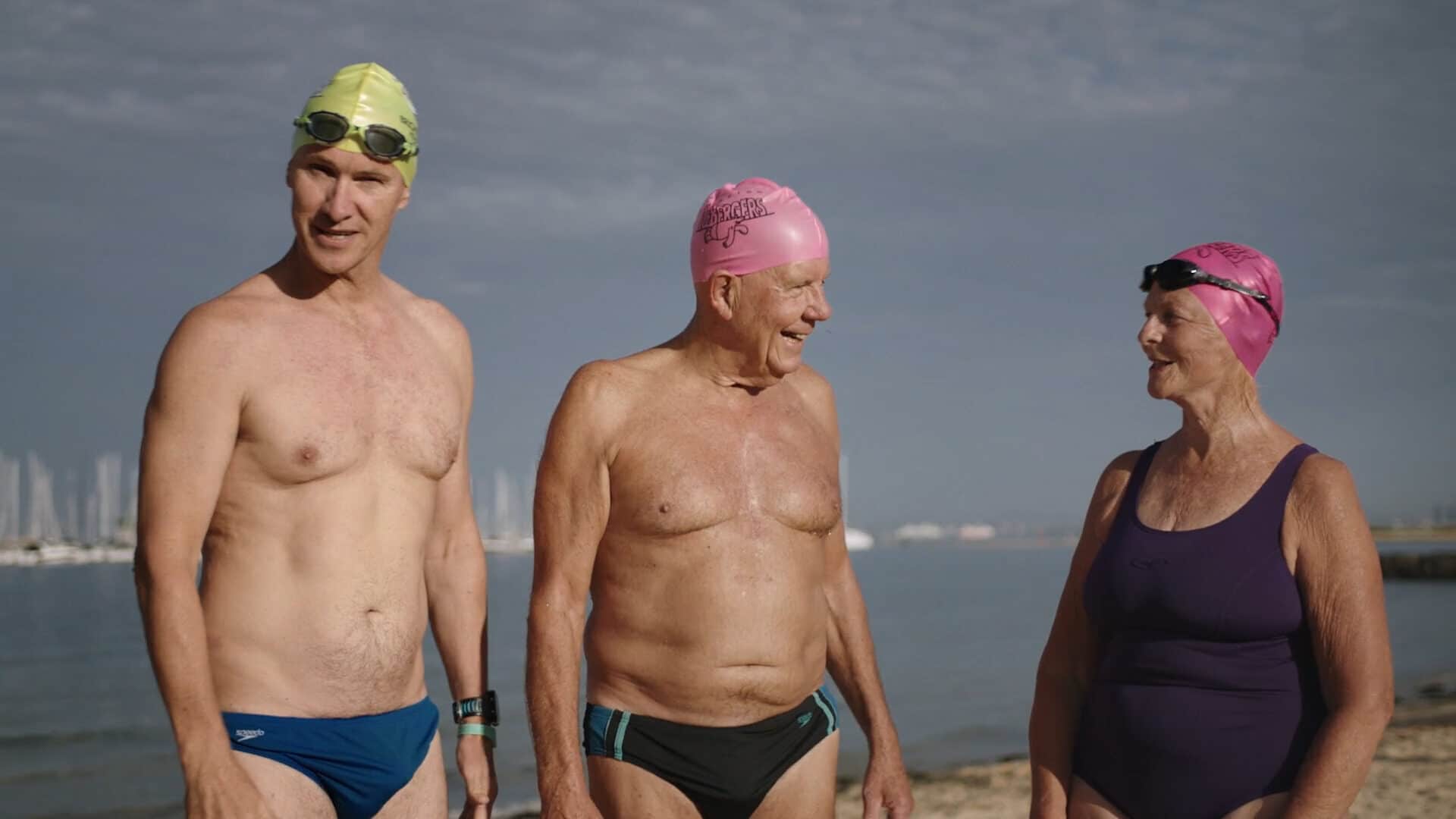 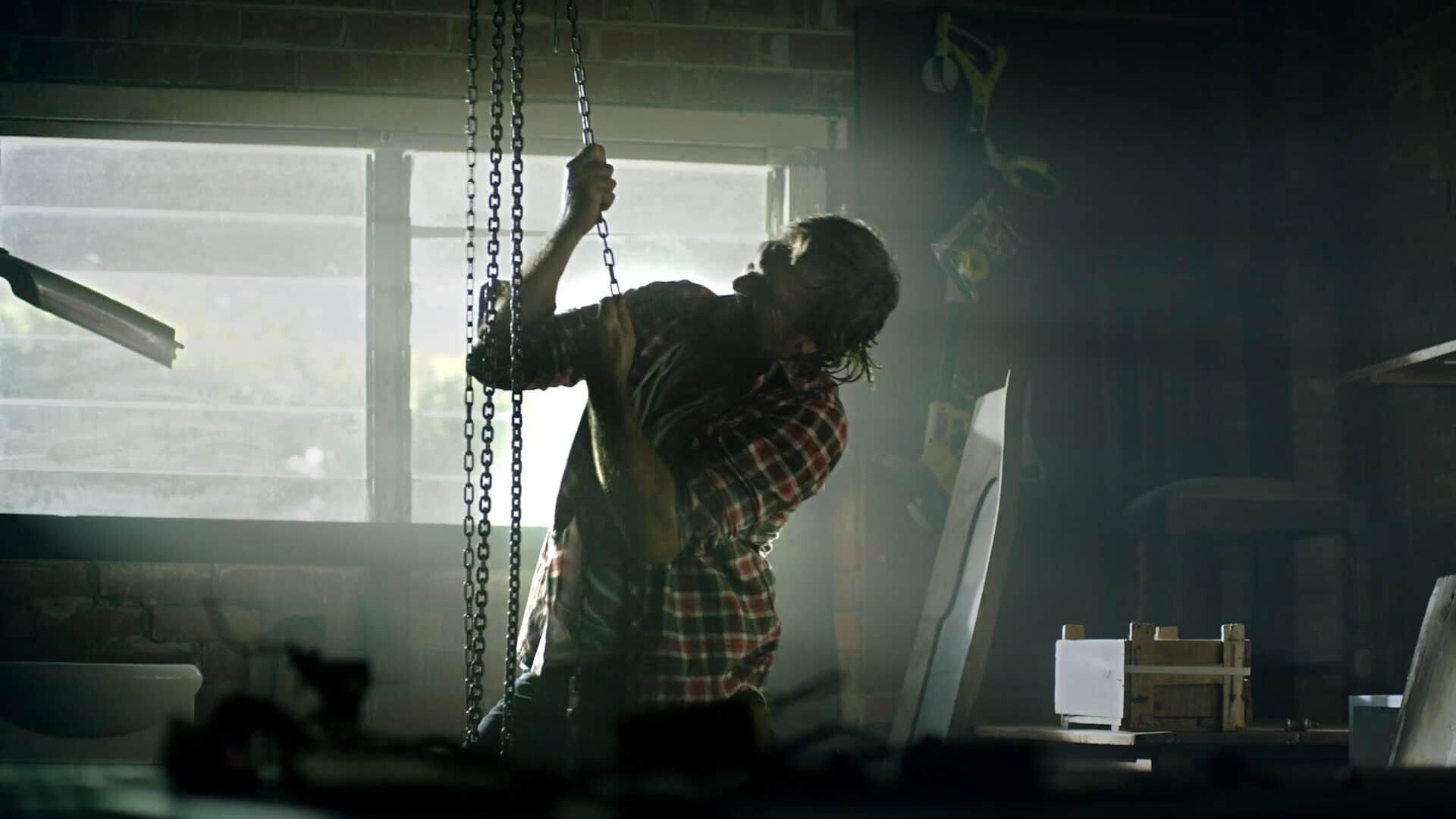 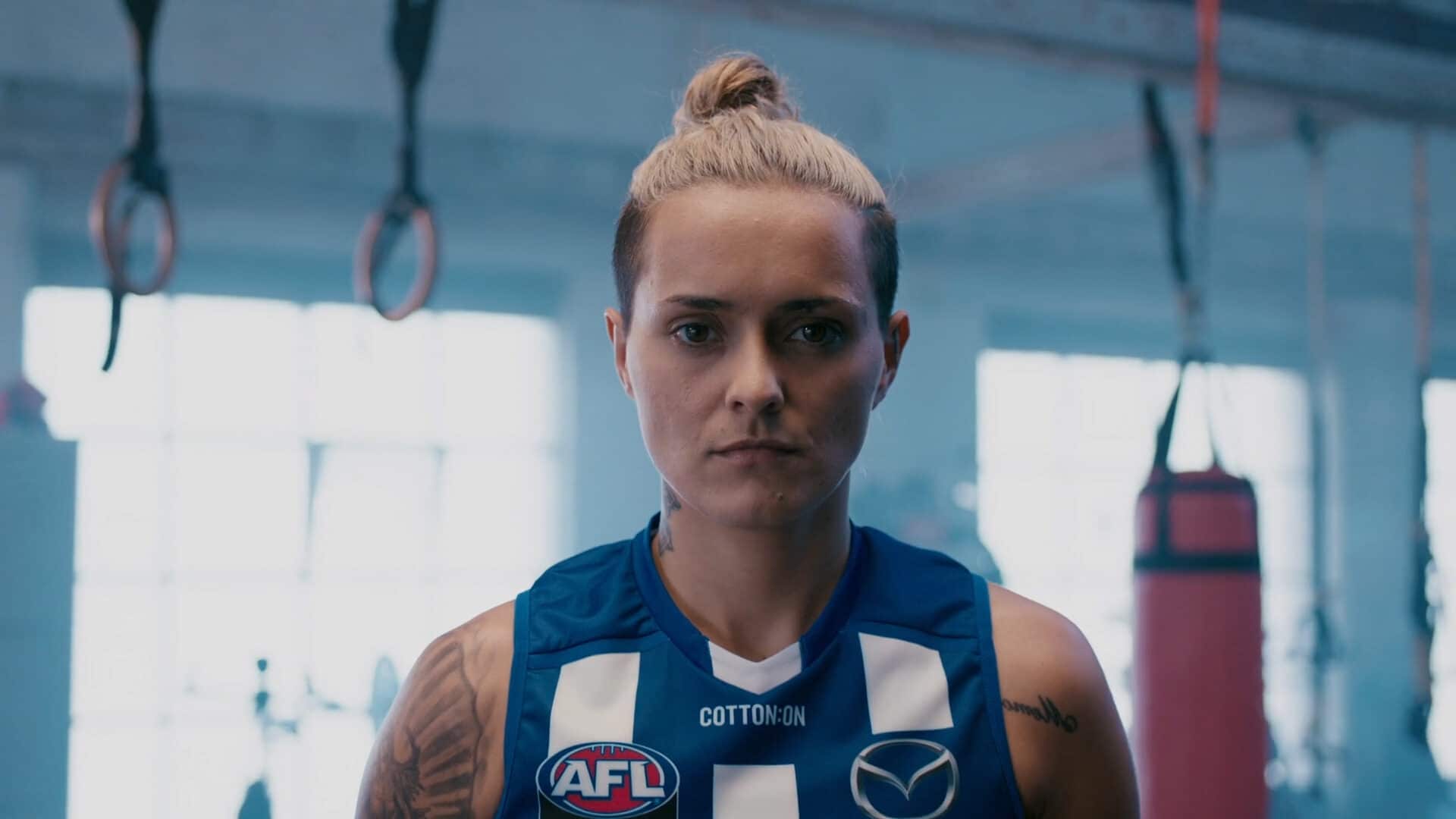 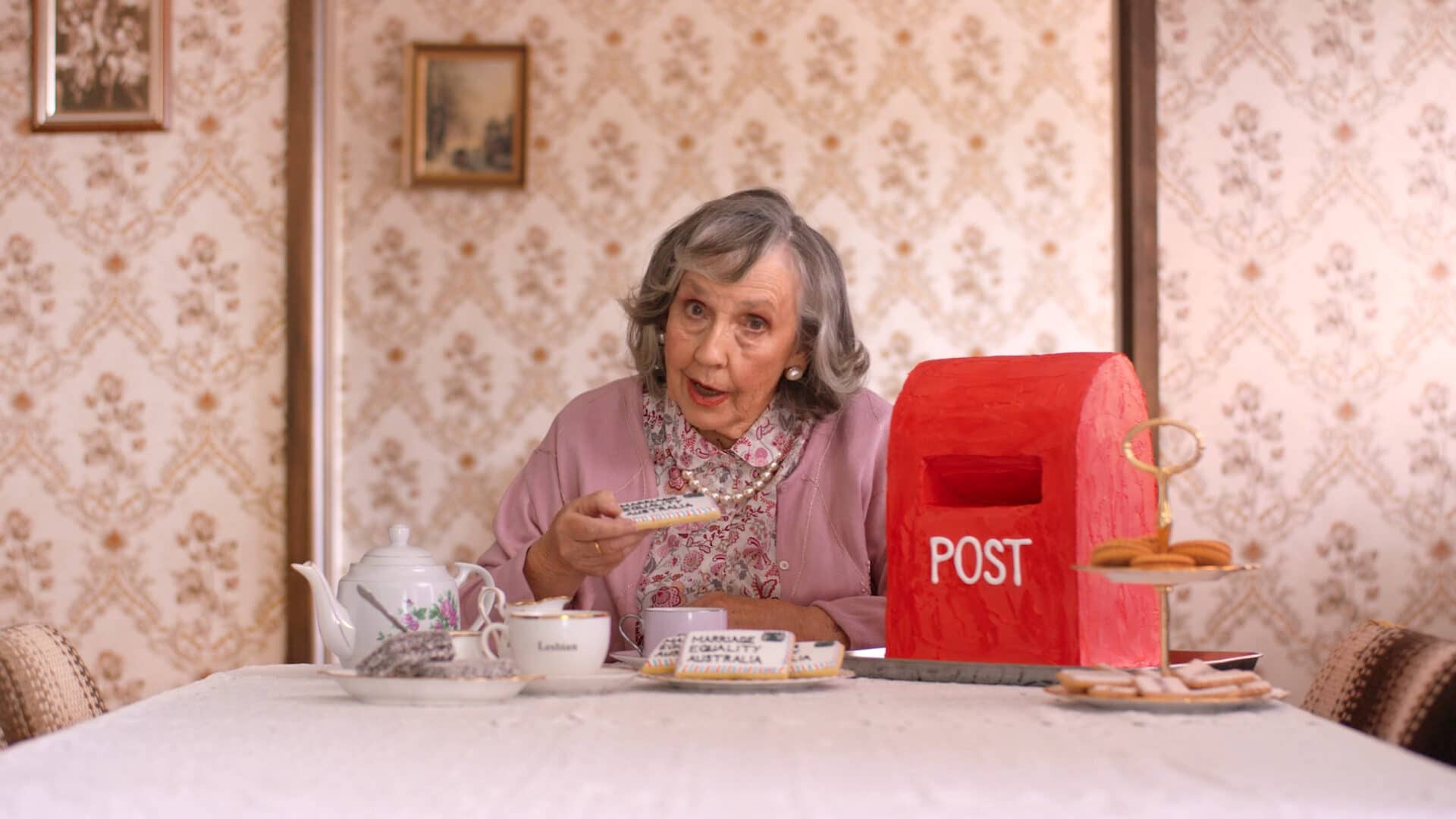 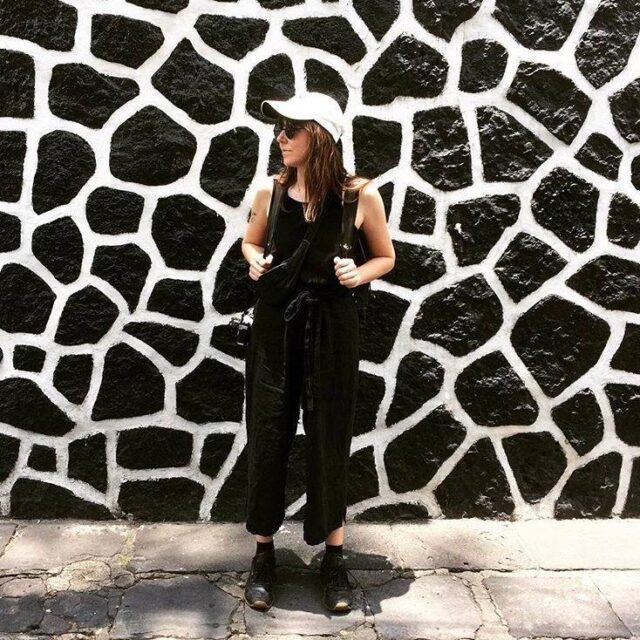 Lizzy Bailey creates work that is honest, warm, always engaging, and sometimes funny. Passionate about film making from a young age, she documented everything with the family video camera and made short films as a kid, which led to her studying Film at Canterbury University in New Zealand, before moving to Melbourne to attend VCA. A curious creative at heart, Lizzy’s love for filmmaking began as a teen.

Her work has a dark and humorous aesthetic – her love for people, characters and actors makes her a powerful director always looking for ways to push the boundaries, never failing to make us laugh in the process.

Lizzy has worked alongside prominent directors and amongst leading companies in the film and advertising world. Her post production skills were honed at the acclaimed post house The Butchery. She has worked side by side with award winning directors Tony Rogers, Mark Molloy and Garth Davis.

She has directed for major clients including NBA, 711 and Swisse. In 2016 her commercial work won bronze for Best Cinematography at the ACA and has been among the finalists of the prestigious Cannes Lions Awards.

She’s currently working on numerous projects; including a web series, a short documentary and a short film.