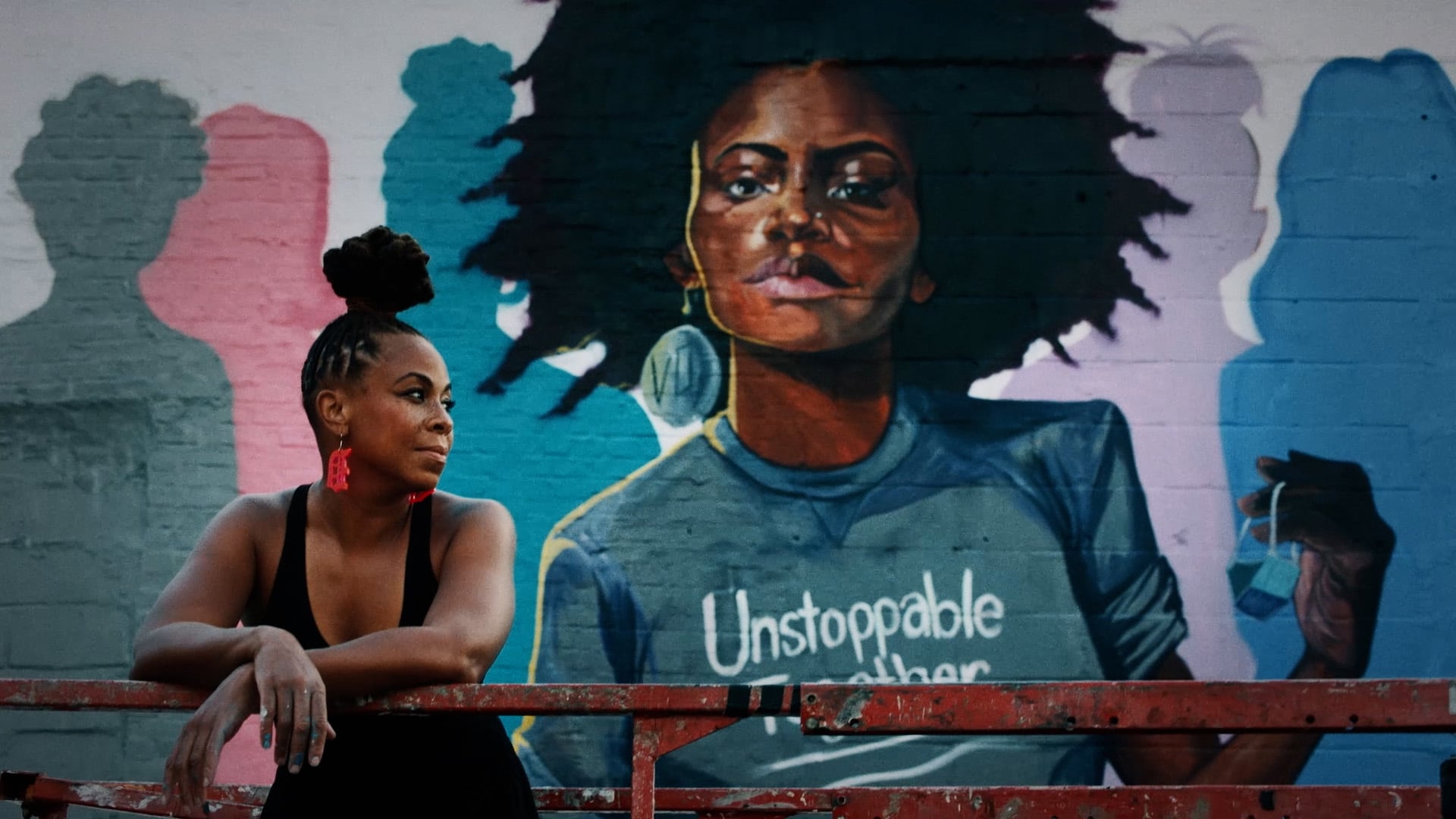 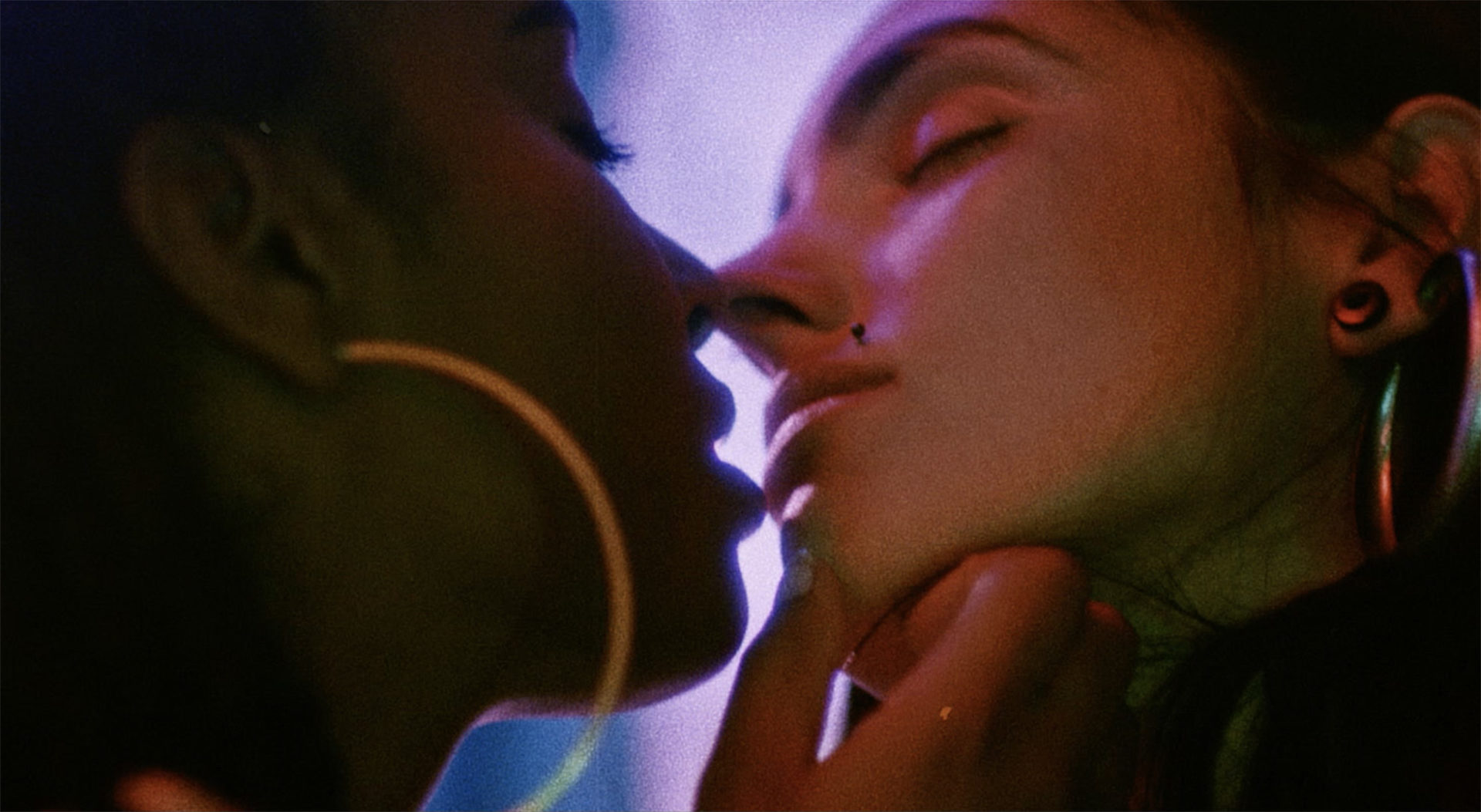 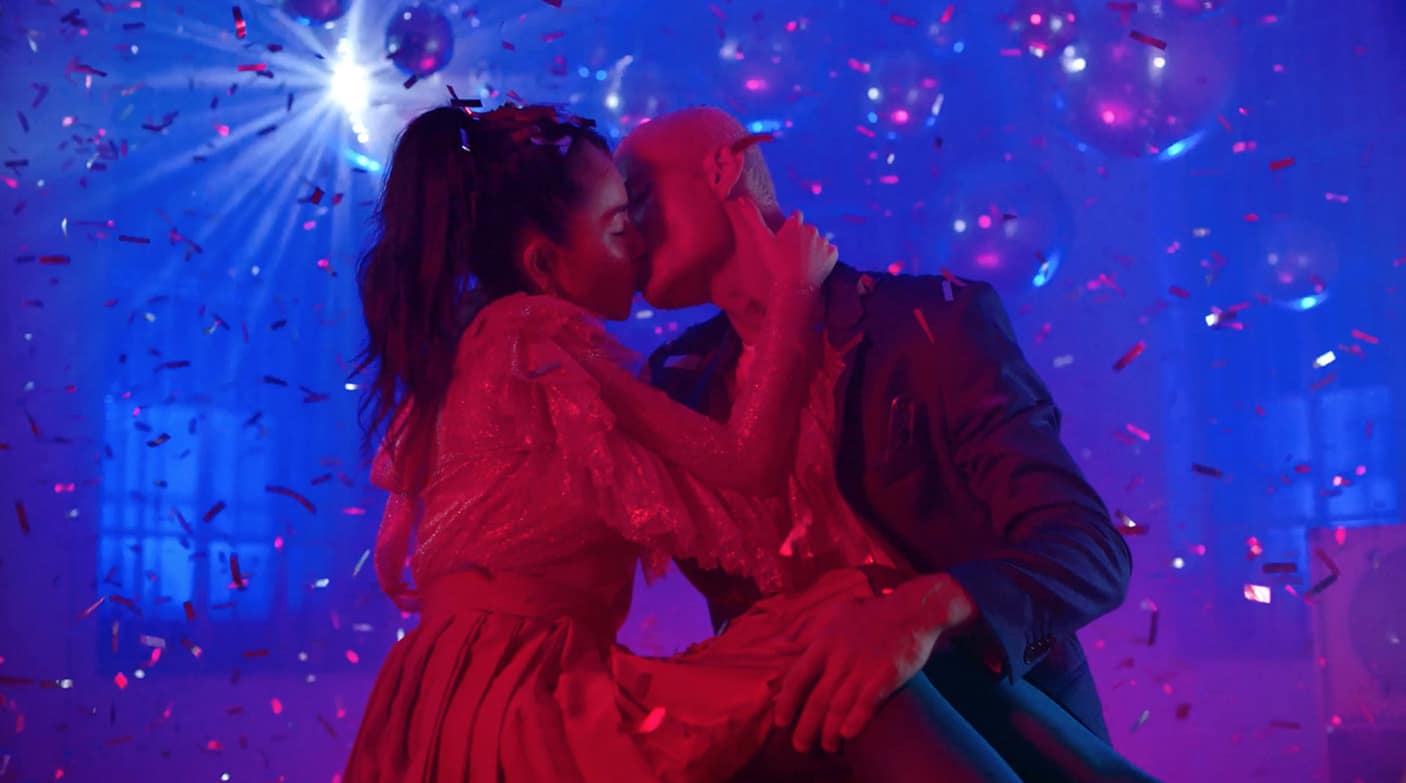 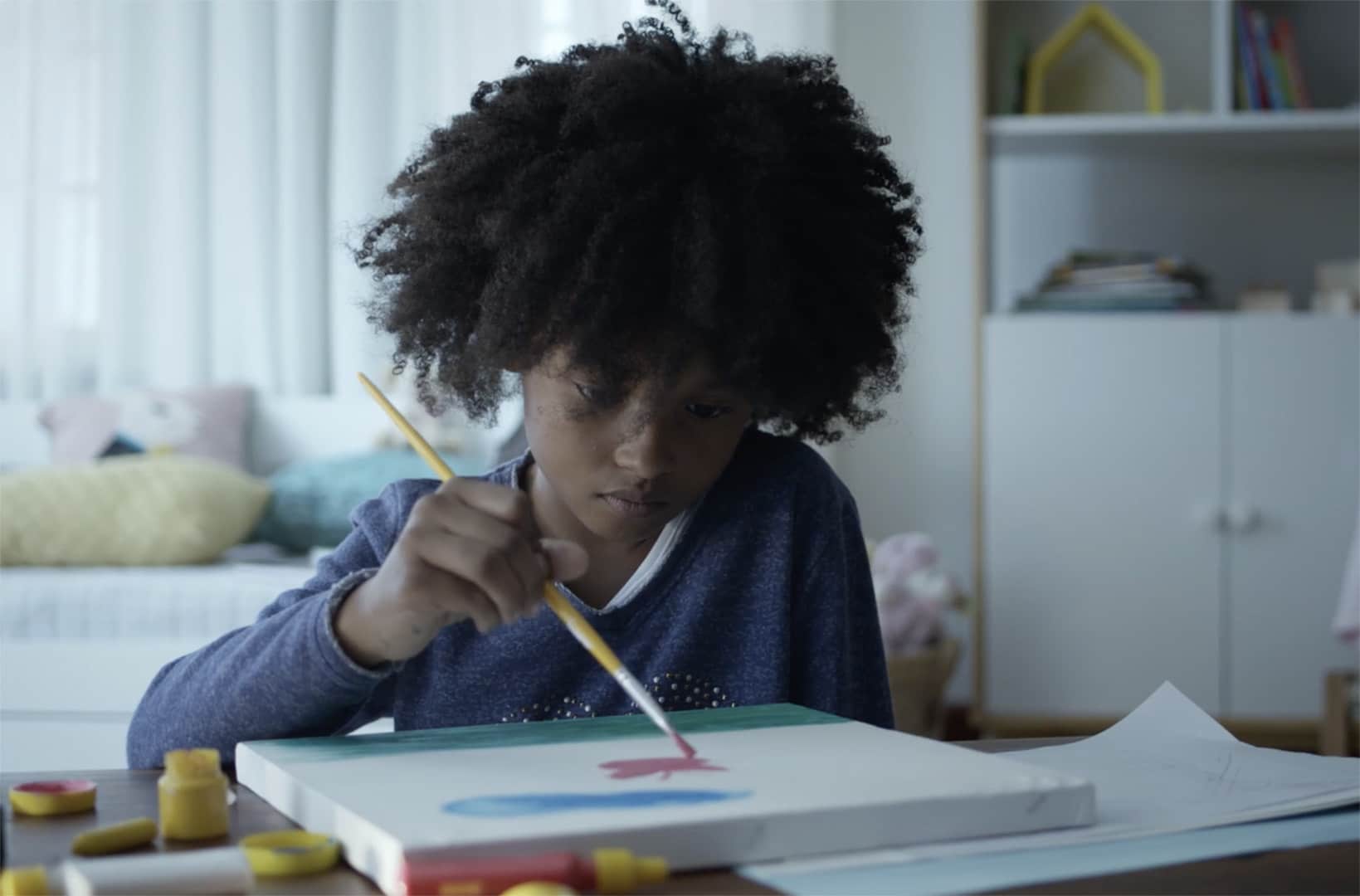 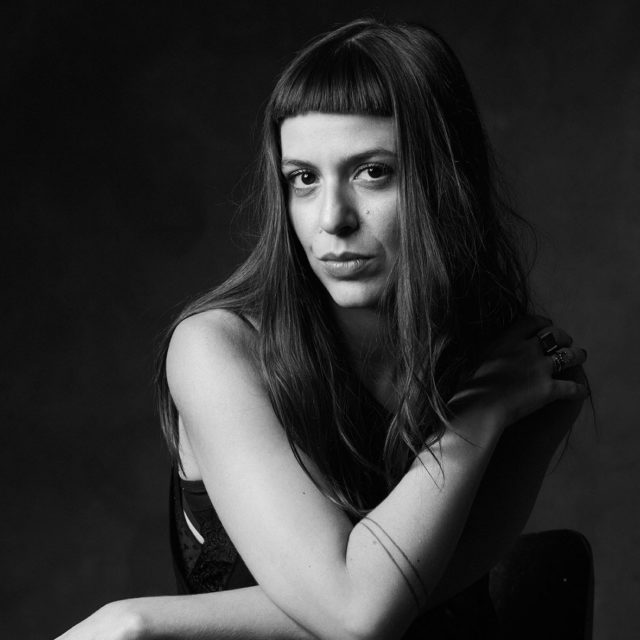 Juliana Curi is a Brazilian film director and visual artist. Deeply influenced by social cinema and cine-verité schools, she uses visual mediums to explore gender, the representation of the female figure in modern media and ultimately to shape a multicultural point of view.

Her extensive knowledge of feminism is a solid foundation for her unique style, having done projects dealing with female empowerment for Avon, Dove, Nestle, as well as the art exhibitions Pink Intervention at Spotte Art NY and Battle of the Body at Centro Cultural São Paulo, which won the Brazilian National Commission for Cultural Incentive Prize.

She began her career in the creative department of MTV Brazil, developing campaigns for social issues, such as HIV, politics, and citizenship. Juliana currently lives in Los Angeles, where her projects include the performance program Dynamic Encounters at the Museum of Modern Art (MOMA) and Stories in the Social Landscape at International Center of Photography (ICP).

In 2018, she directed the Film-Manifesto “Stereotypes” to launch “More Grls.” the first roadmap to female talent in Brazil which aims to fight gender inequality. Her last project for P&G in 2019 received a special recognition at UN Women as the best work in Latin America that seek to bring down gender stereotypes.