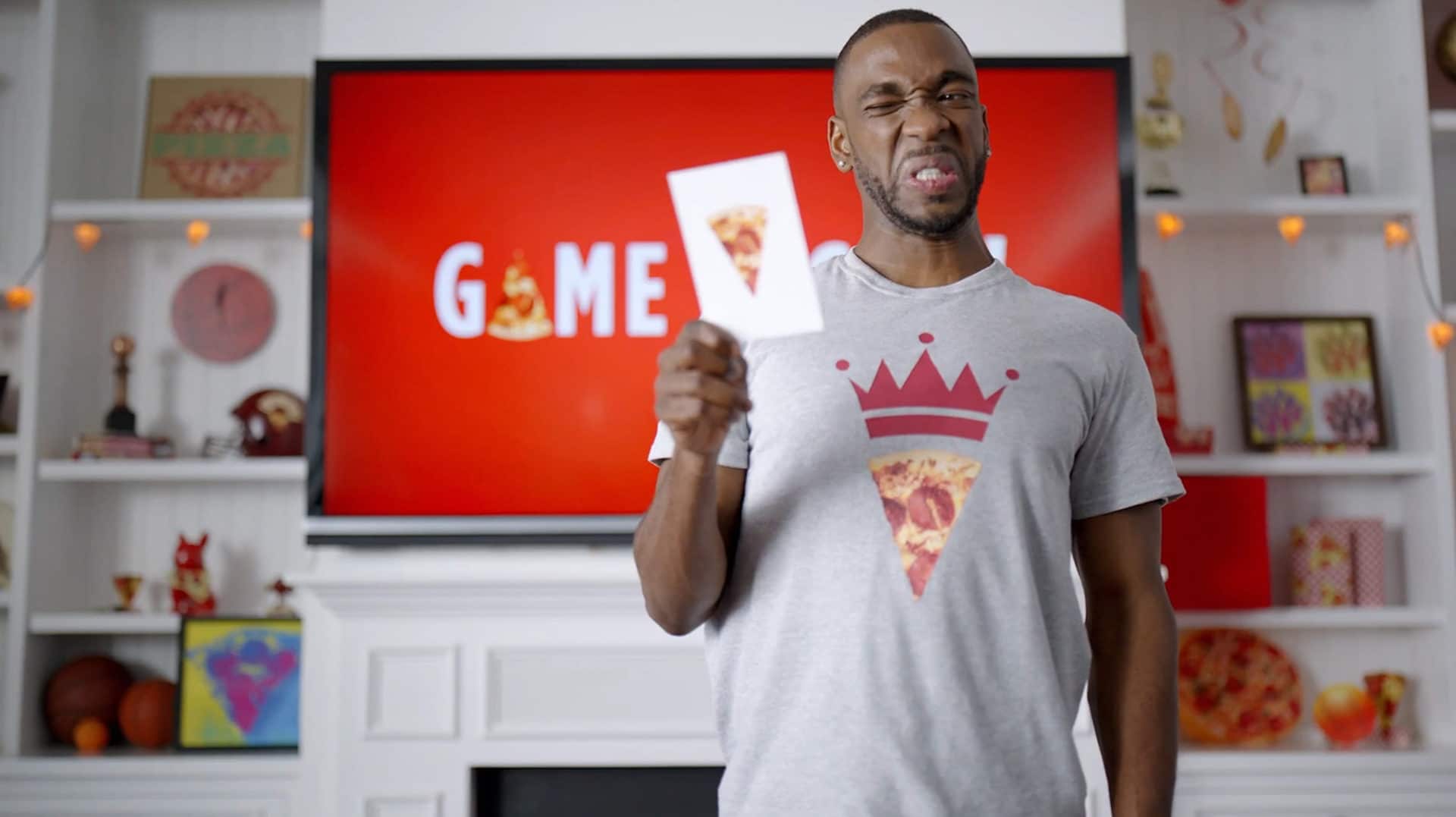 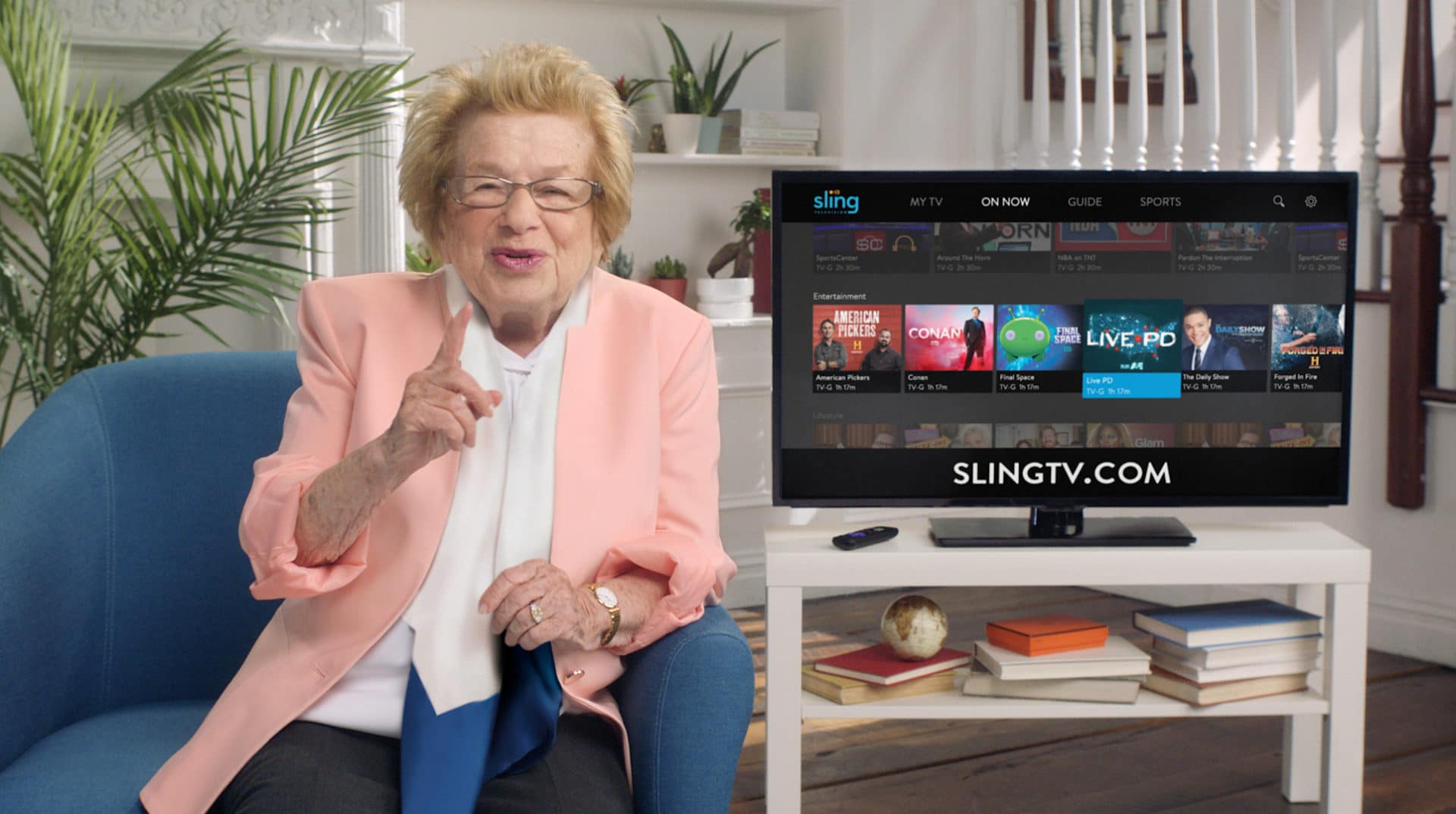 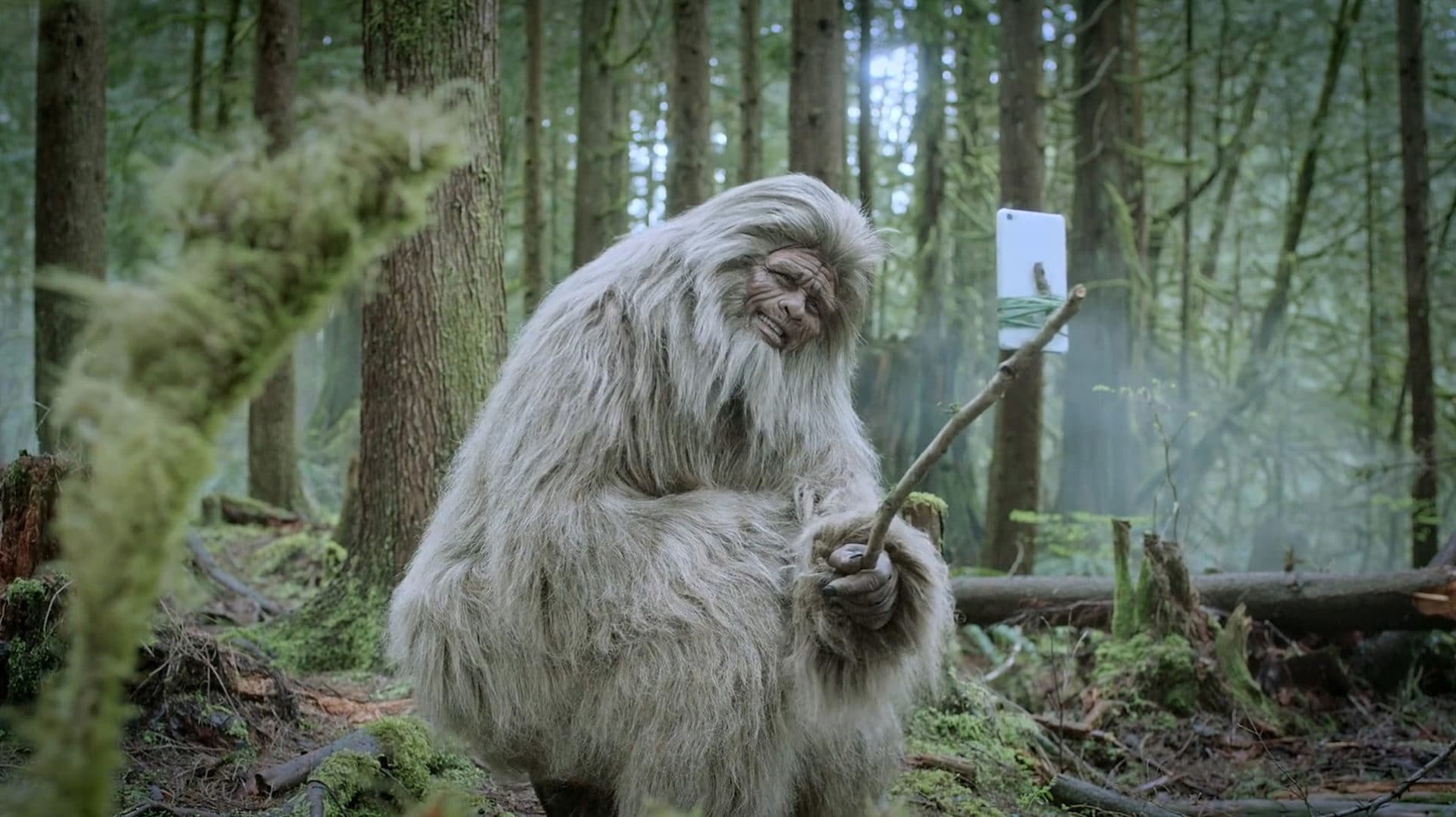 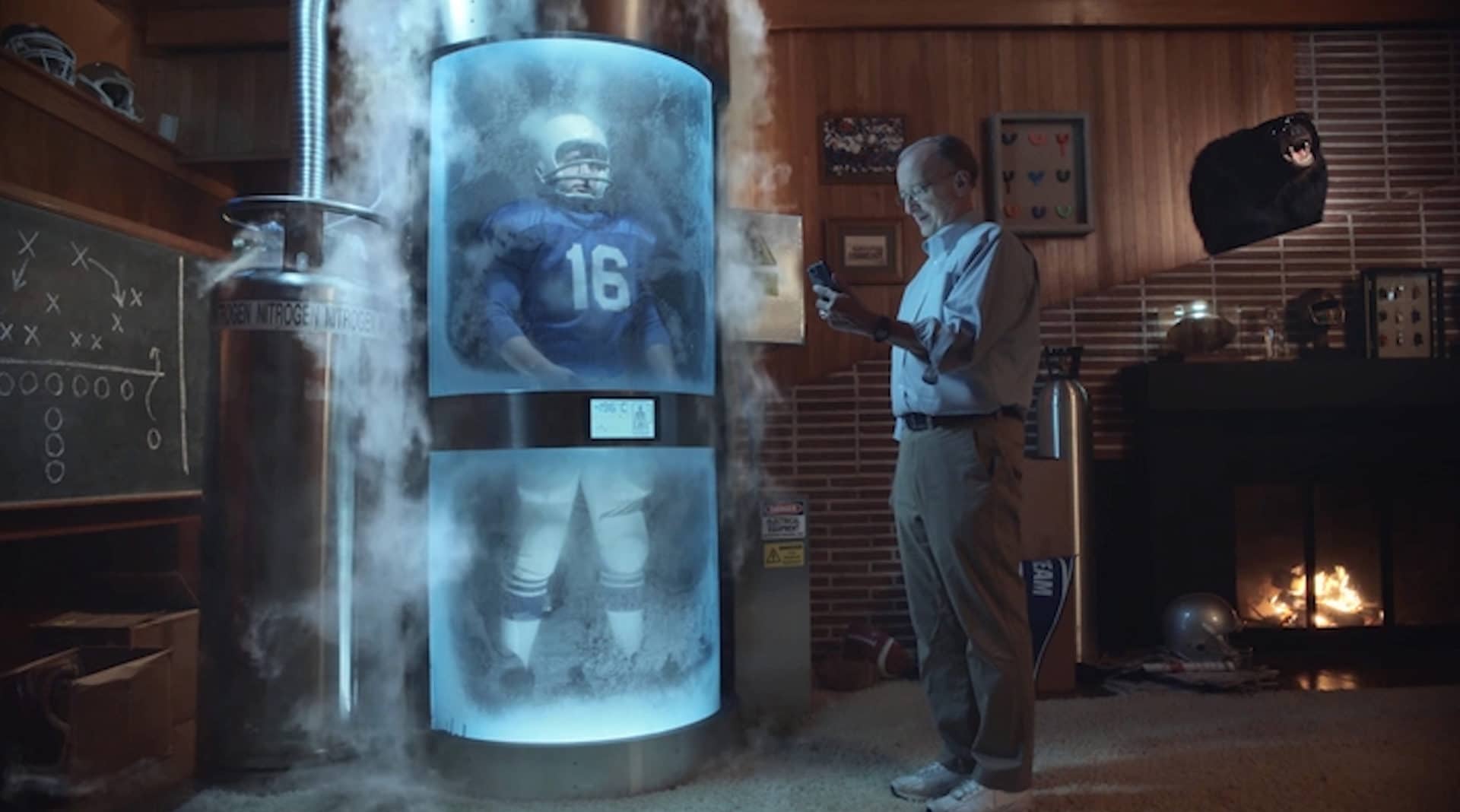 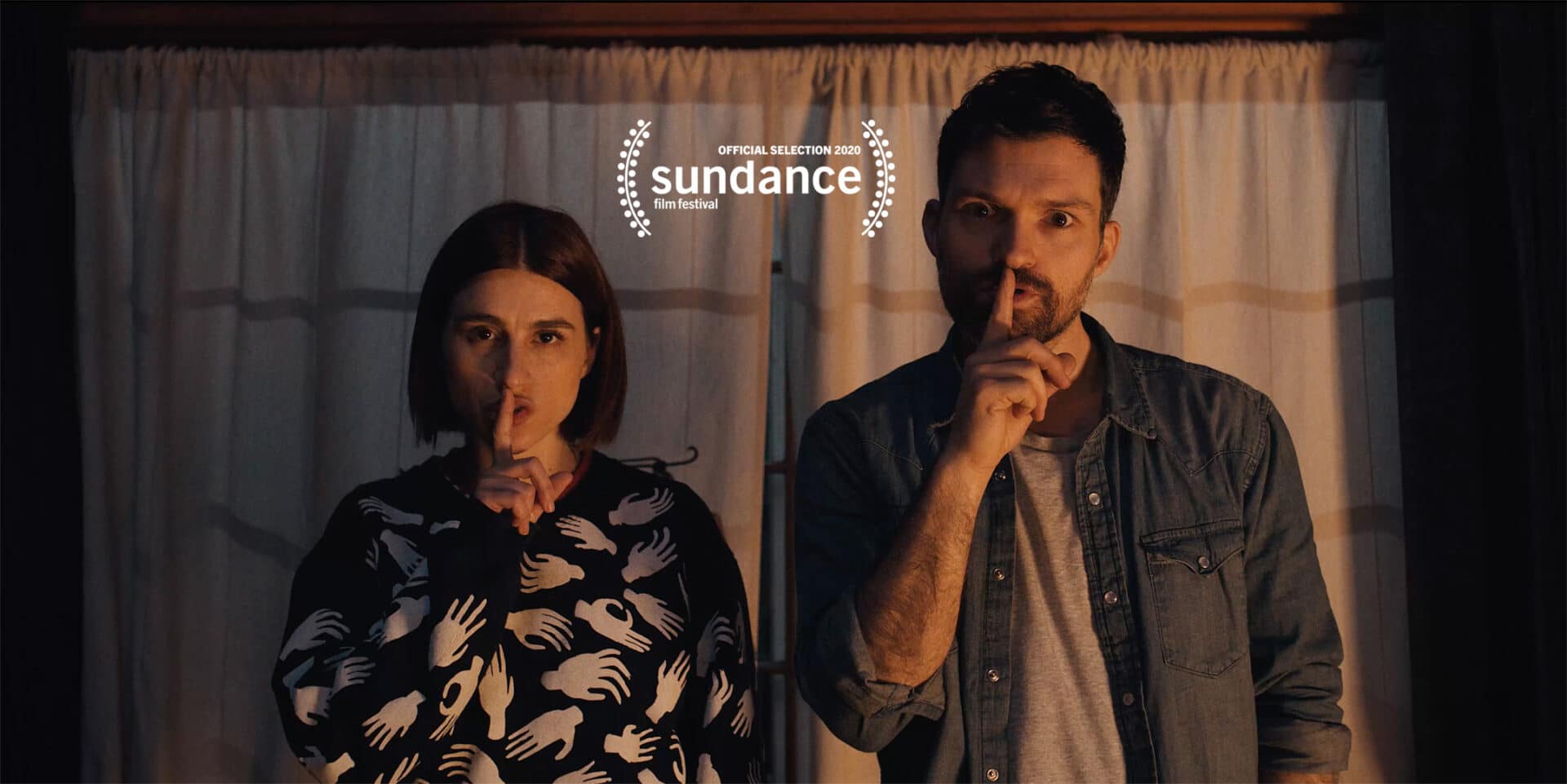 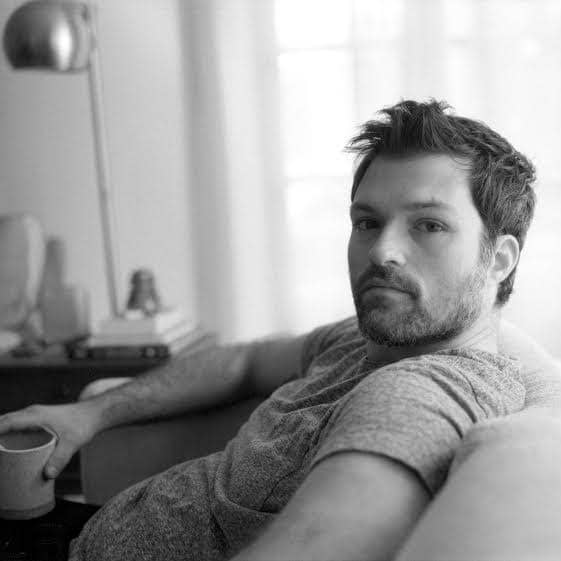 Josh Ruben is an award-winning actor, writer, & director whose debut feature film SCARE ME which he wrote, produced, directed & starred alongside Aya Cash and Chris Redd premiered at the 2020 Sundance Film Festival. Josh has directed sketches for THE LATE LATE SHOW w/ JAMES CORDEN, episodes of Tru TV’s ADAM RUINS EVERYTHING, and a myriad of commercials for clients from Geico and Comedy Central, to a DiGiorno pizza campaign starring Jay Pharoah. As one of the founding members of CollegeHumor’s “Originals” team, Ruben directed and/or starred in thousands of shorts, amassing views well into the billions. Josh directed (and cameoed) in all 10 episodes of Funny or Die & Spotify’s narrative podcast series, THE LAST DEGREE OF KEVIN BACON starring Bacon as himself. Josh’s second feature film WEREWOLVES WITHIN, a horror/comedy from Ubisoft starring Sam Richardson, is coming to theatres (!) June 25th, 2021, & will be distributed by IFC Films. You can watch SCARE ME now on SHUDDER or VOD!