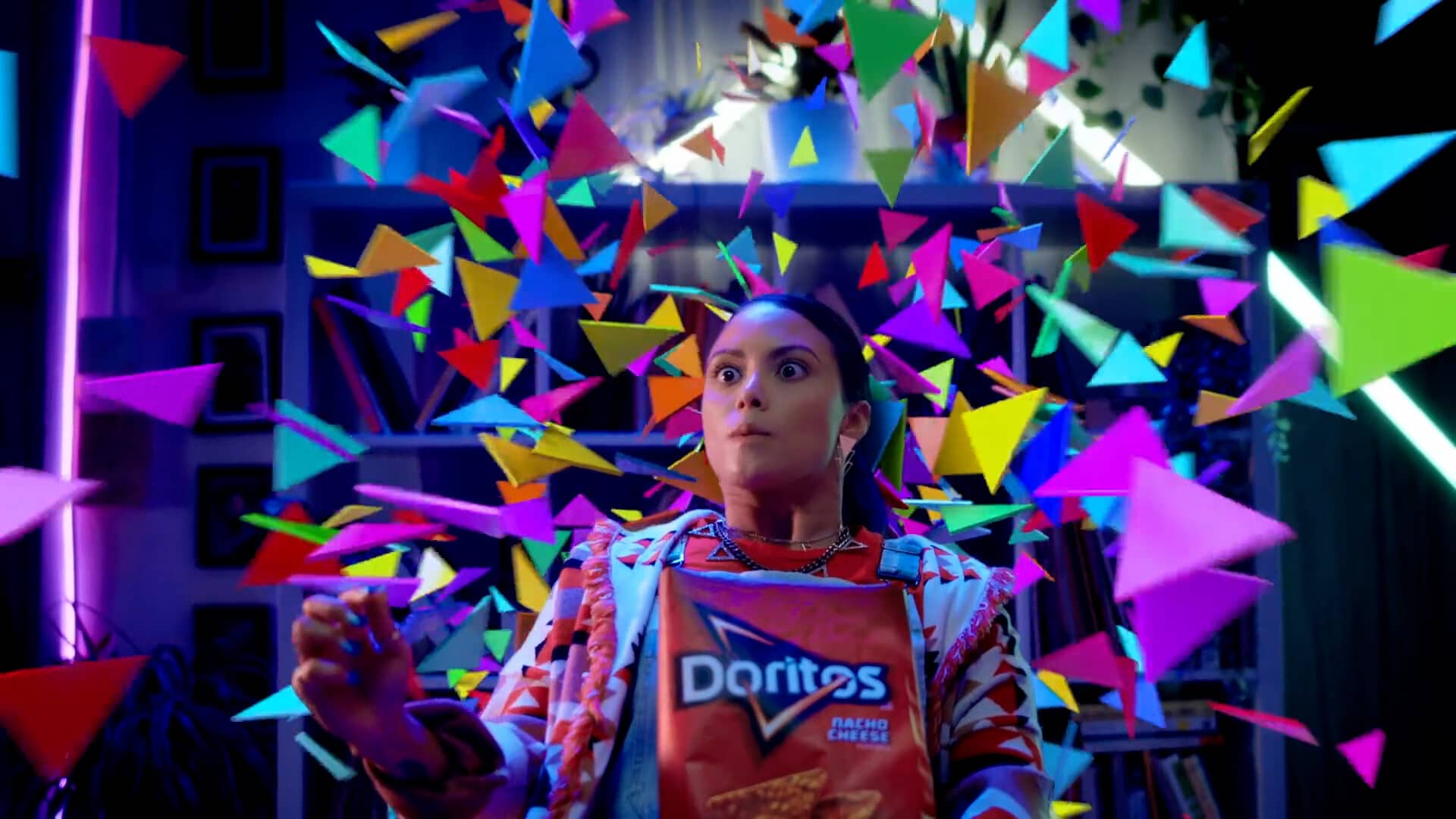 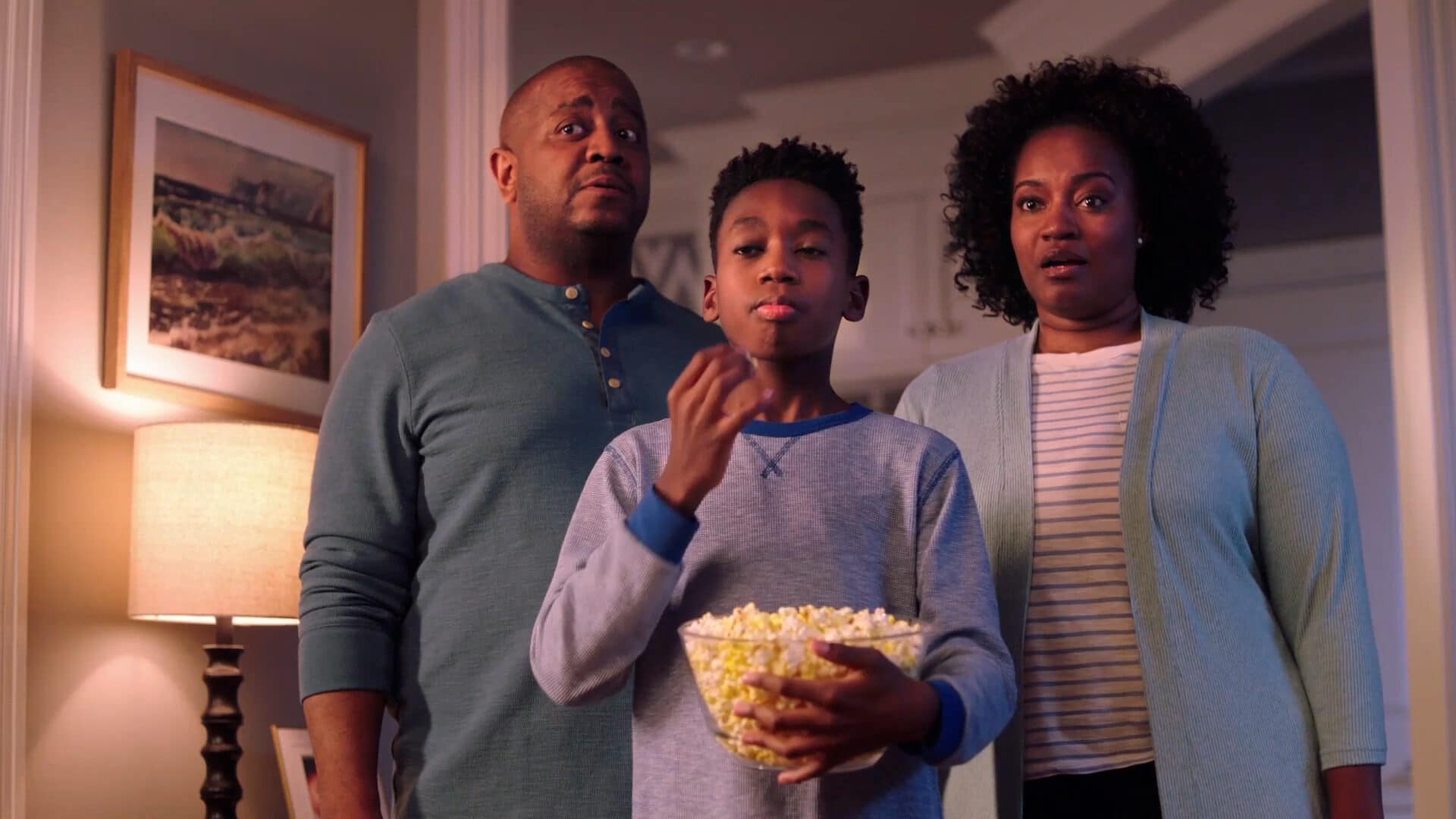 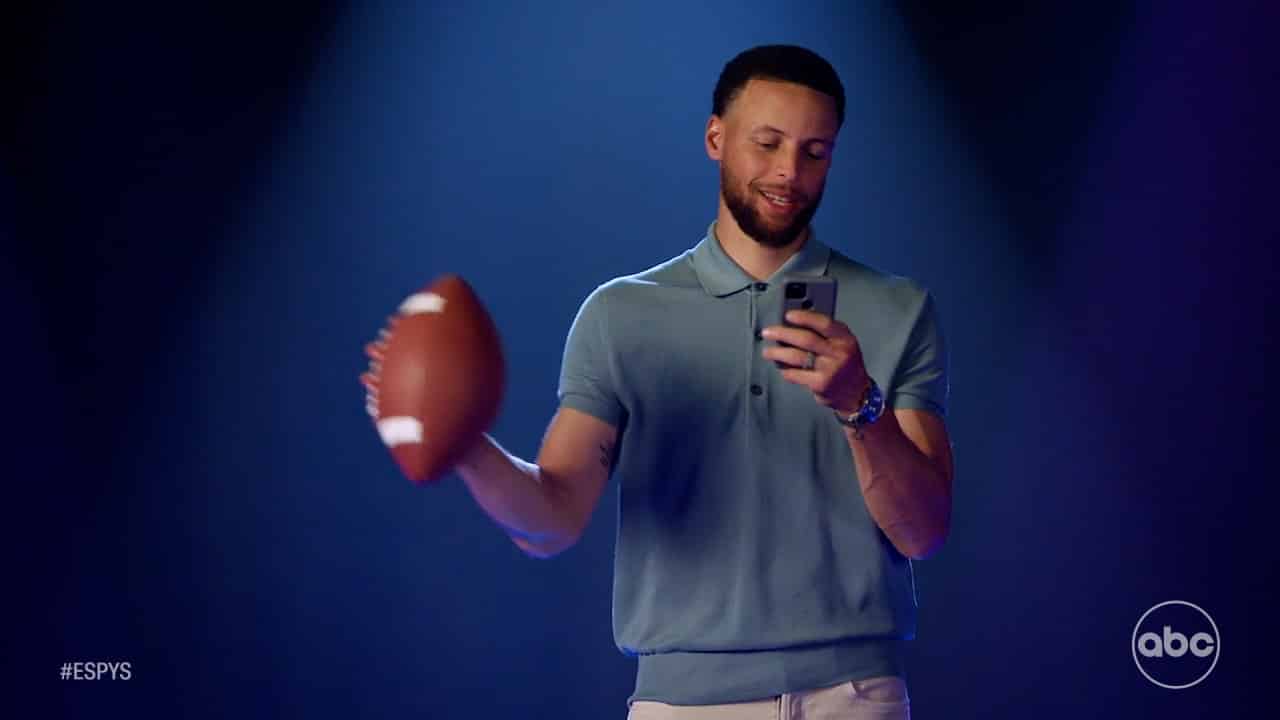 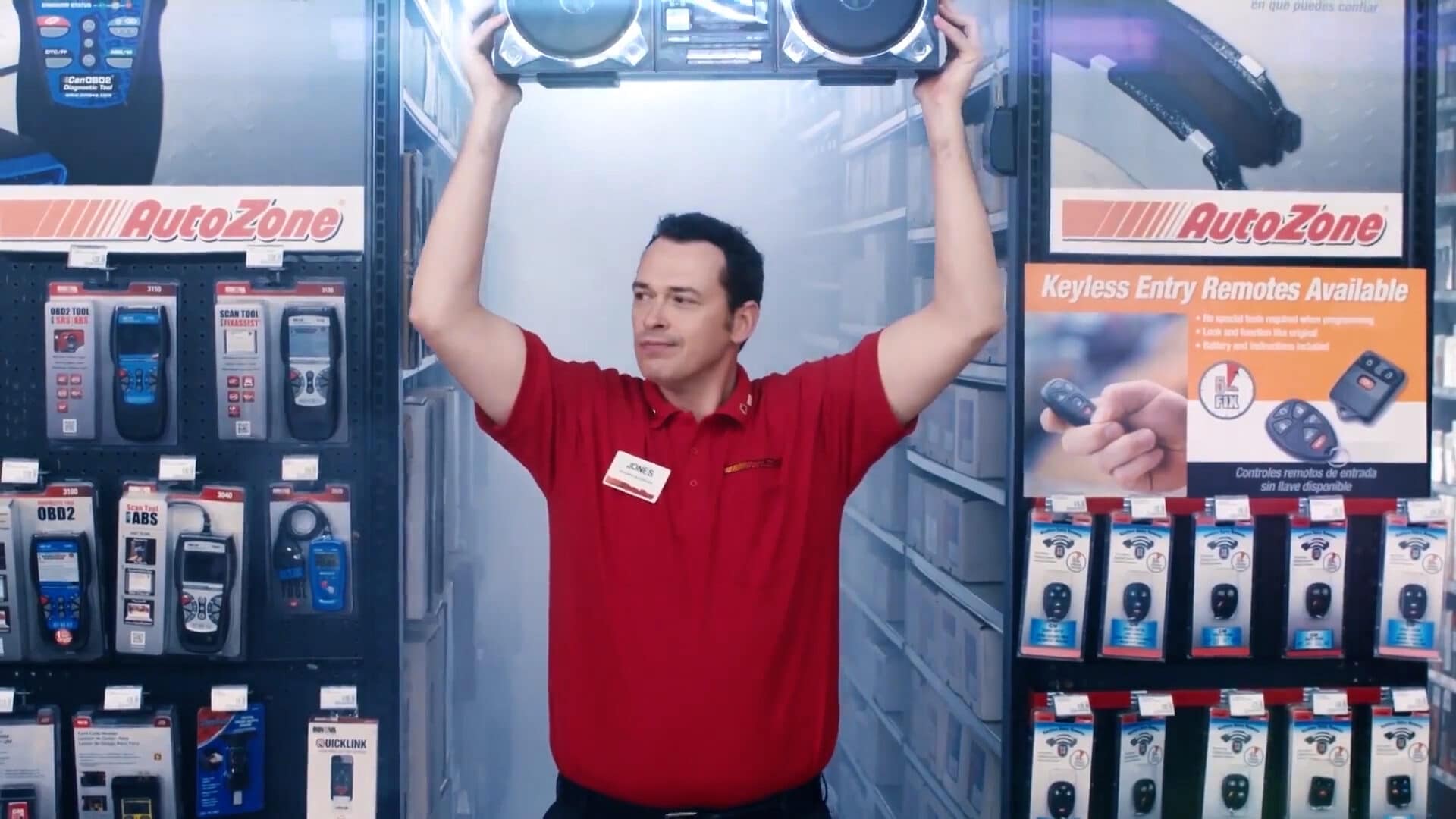 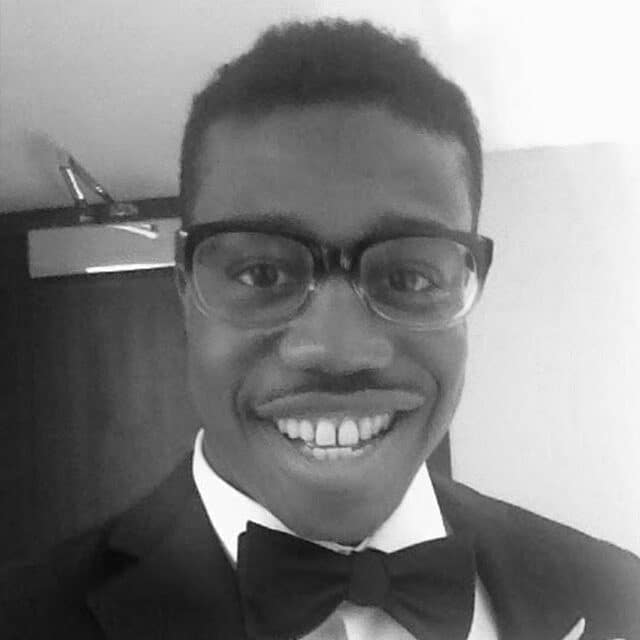 With a BFA in Visual Communications to be both a copywriter and art director in advertising, Howard worked for one of the most awarded international agencies called Publicis. Here he worked on high profile brands like Heineken, Amstel Light, BMW, and UBS.​ ​He then went to MTV and their competitive MTV Promo department where he started to direct the scripts he wrote for integrated marketing, videos, and promo campaigns. Everything he has directed he has also written or helped with the rewrites.

Howard has an extensive range of direction from comedy to short documentaries. He also helped direct two comedy shows for MTV called Girl Code and Guy Code.​ ​He has worked with a range of celebrities from Charlize Theron and Robert Downey Jr. to Ice Cube, as well as many of the cultural influencers of the last decade. Recently he has done documentary work for Time magazine, The New York Cosmos, Kaiser Foundation and Moet Hennessy.​ ​He is known for directing great interviews with celebrities and has even done an off-camera duet with Jennifer Hudson. She was not impressed.​ ​

Howard also has a charity organization that gets creatives to come together and uses their skill set to help small pro-social organizations. With interest, visit VCplus.org for more information.