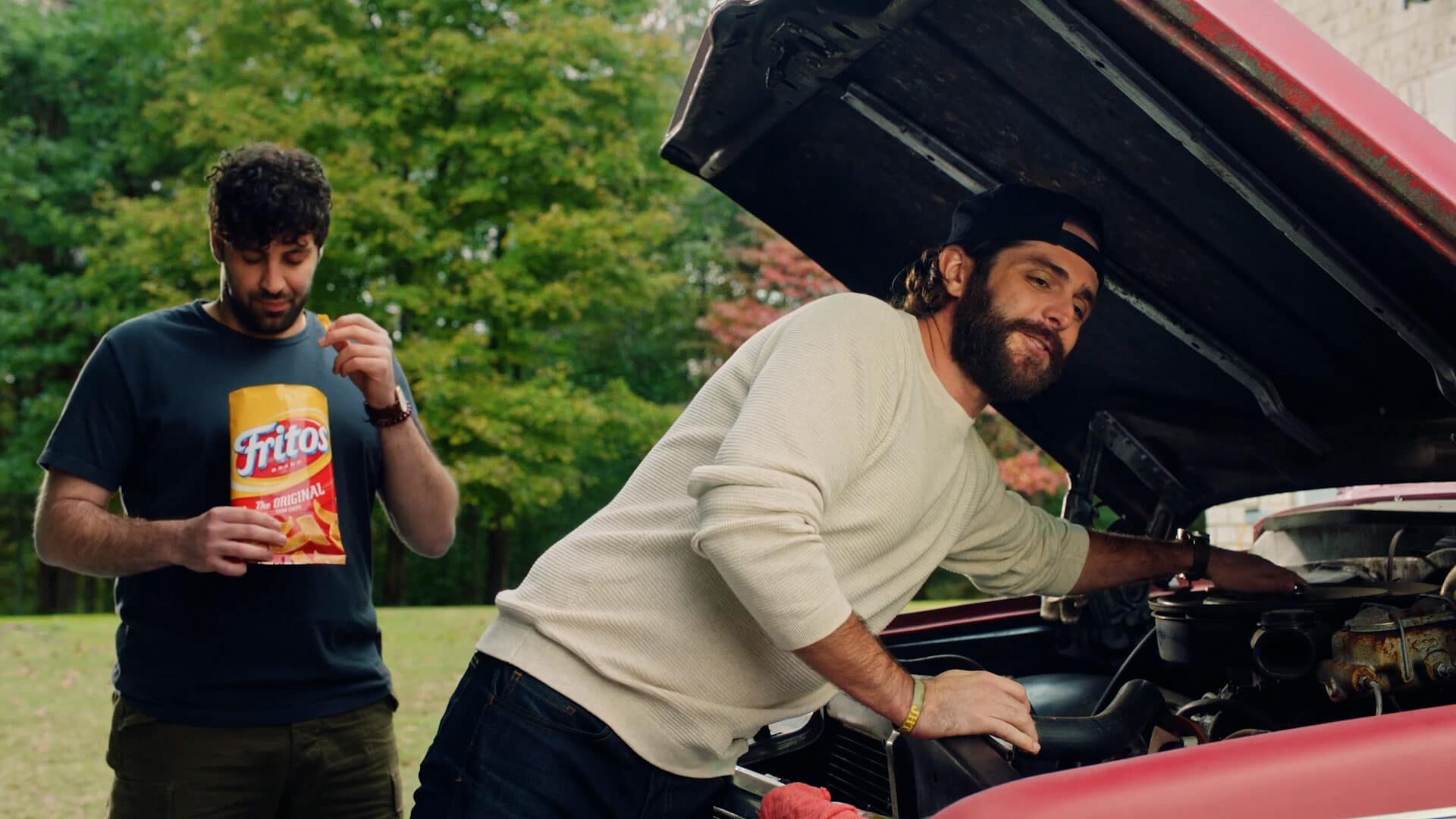 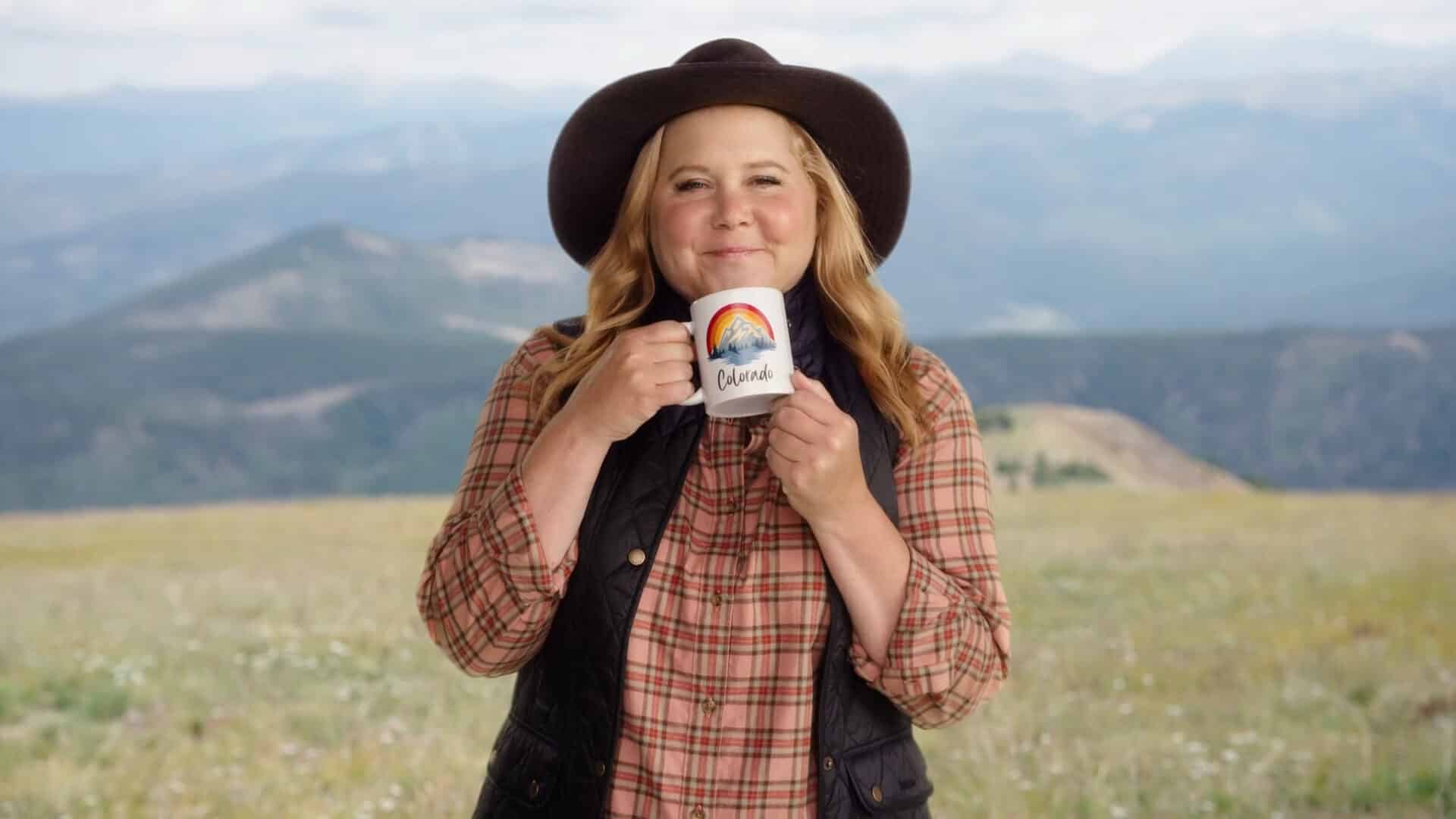 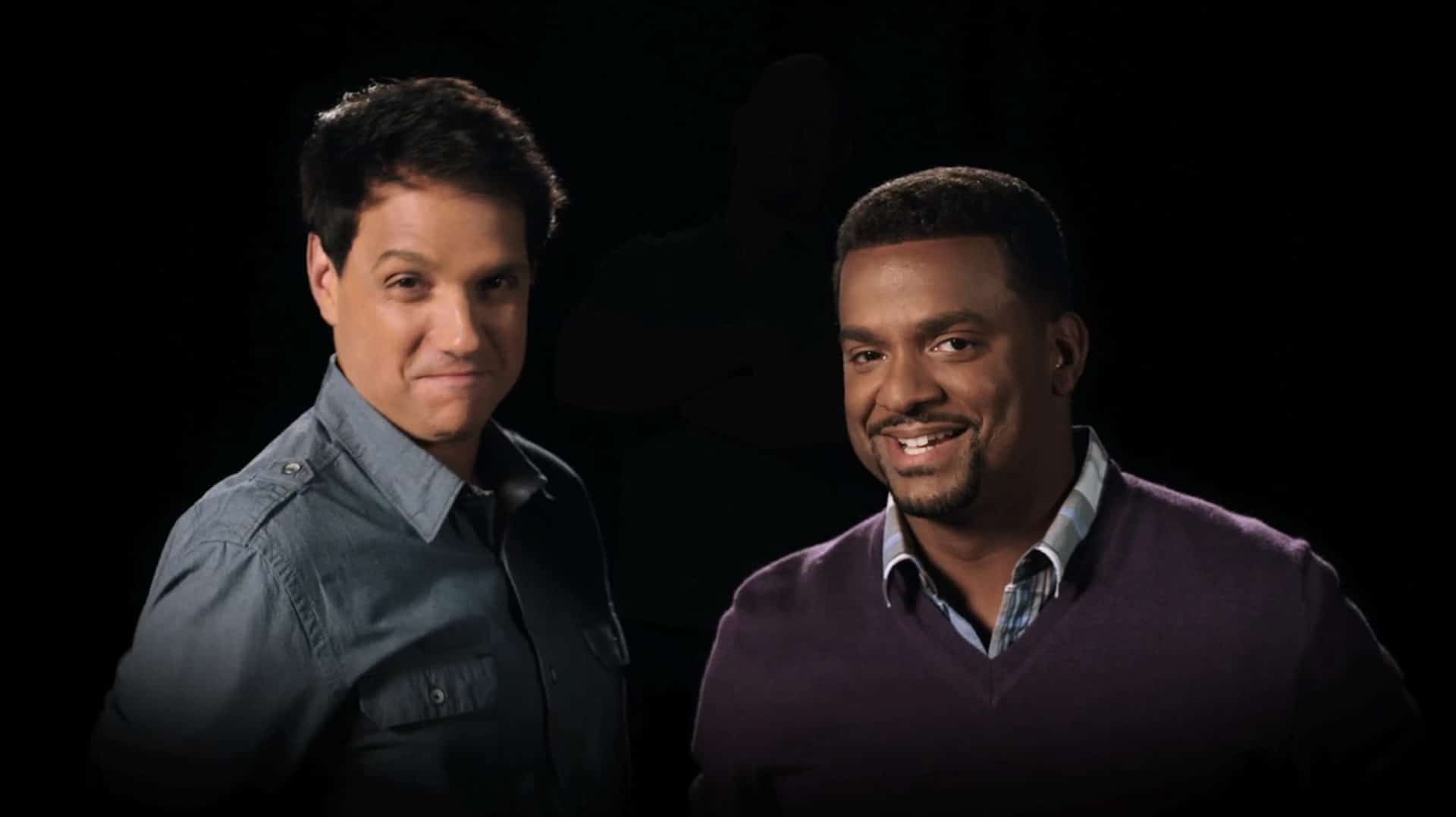 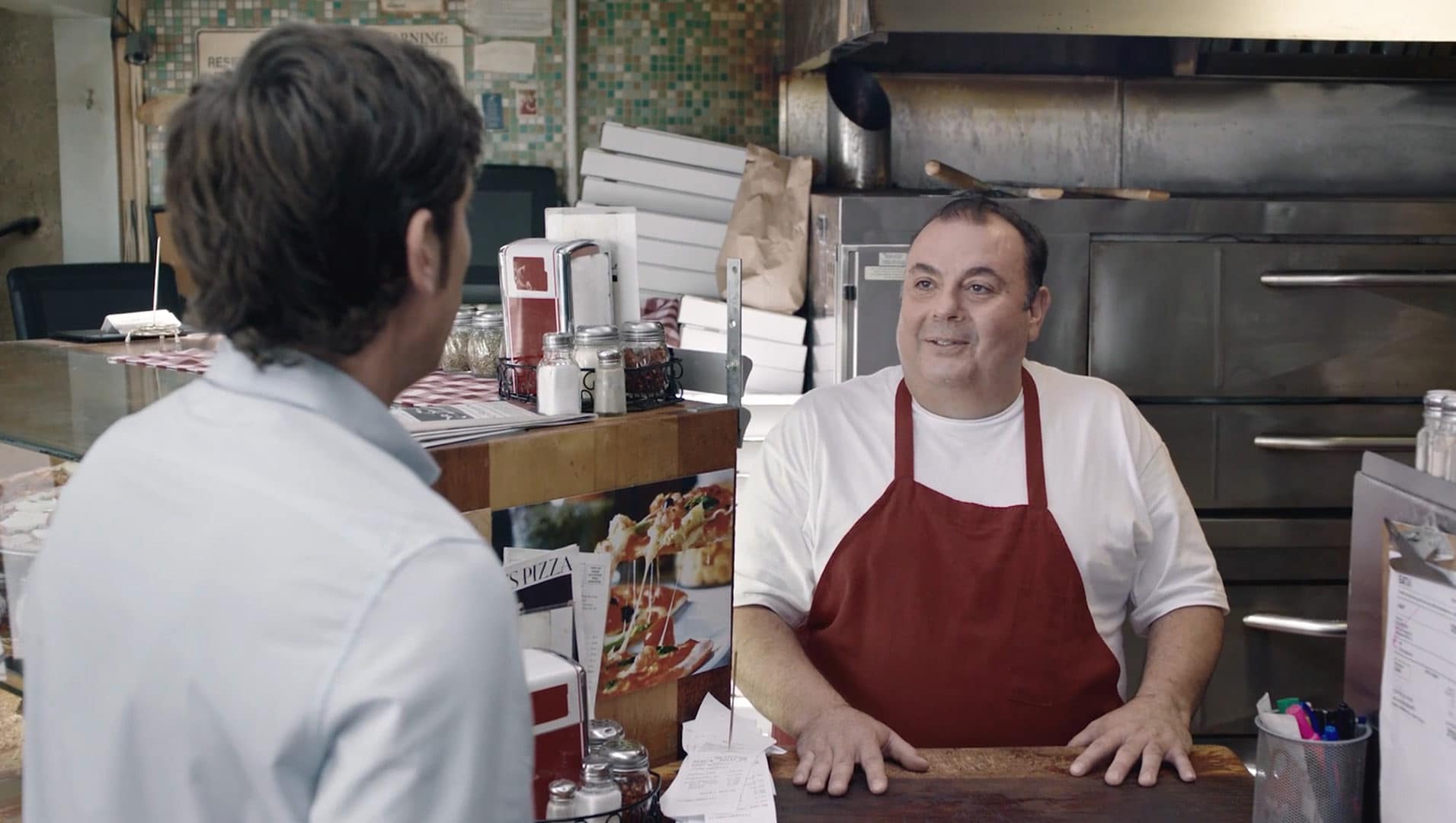 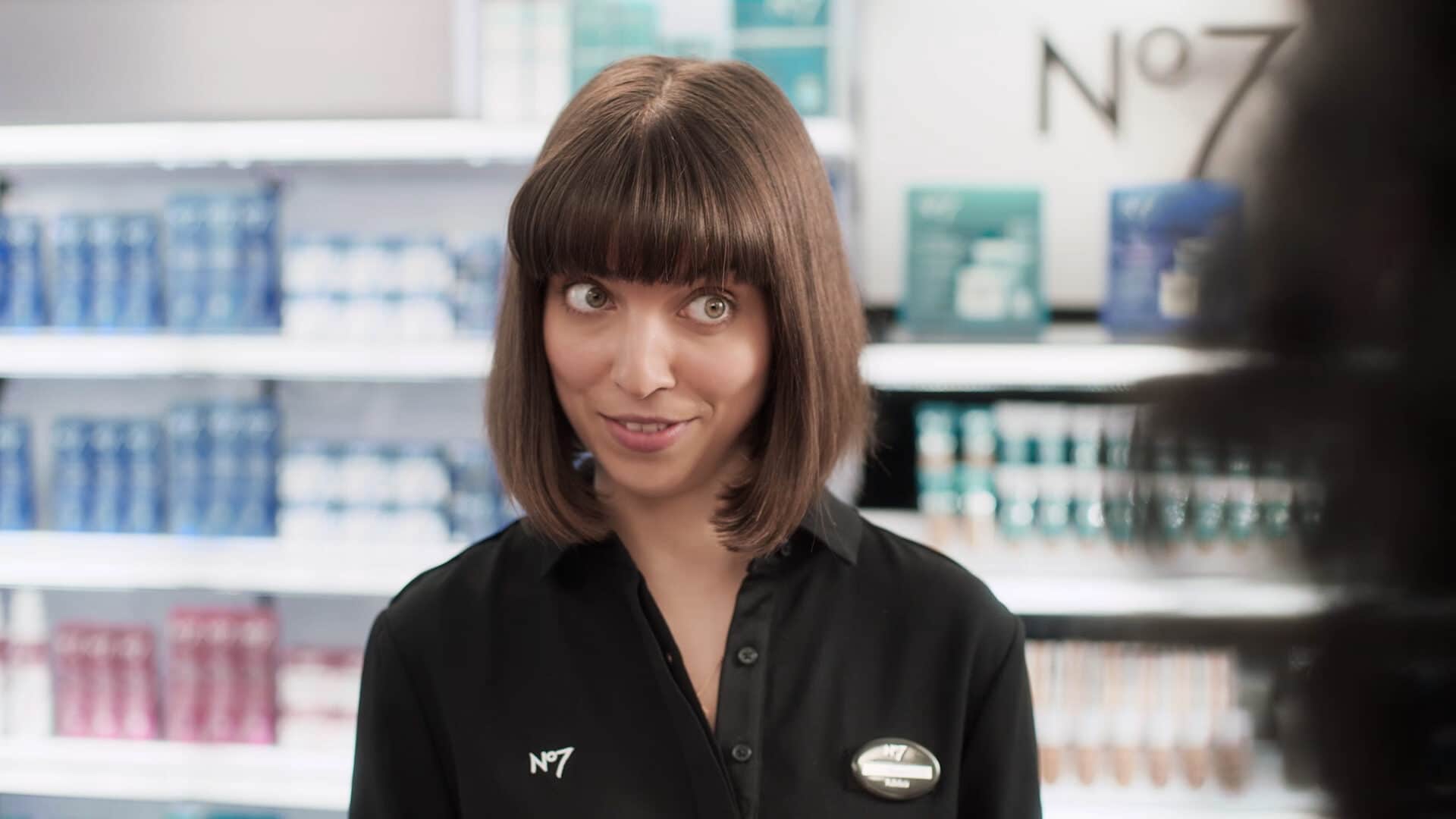 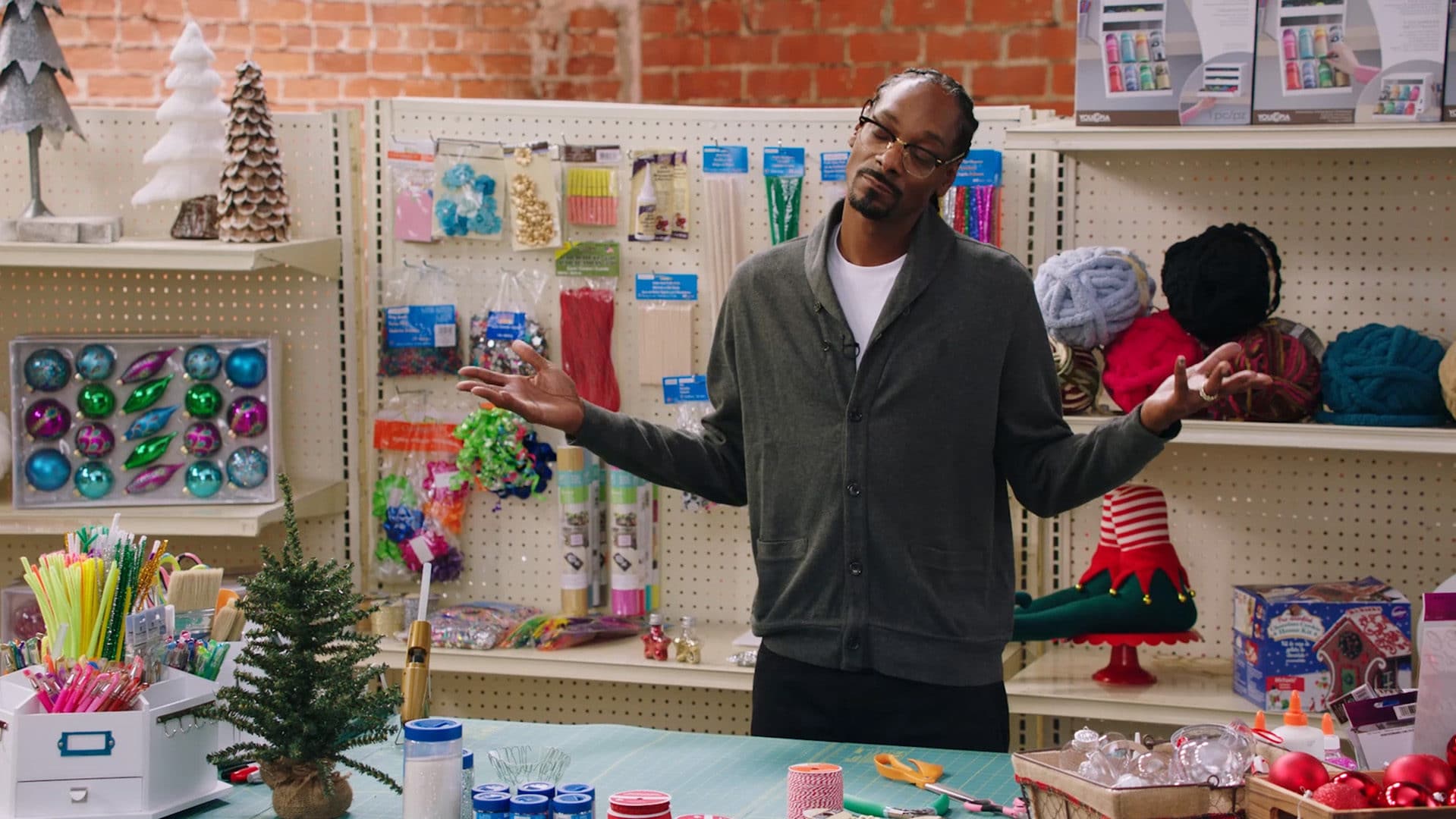 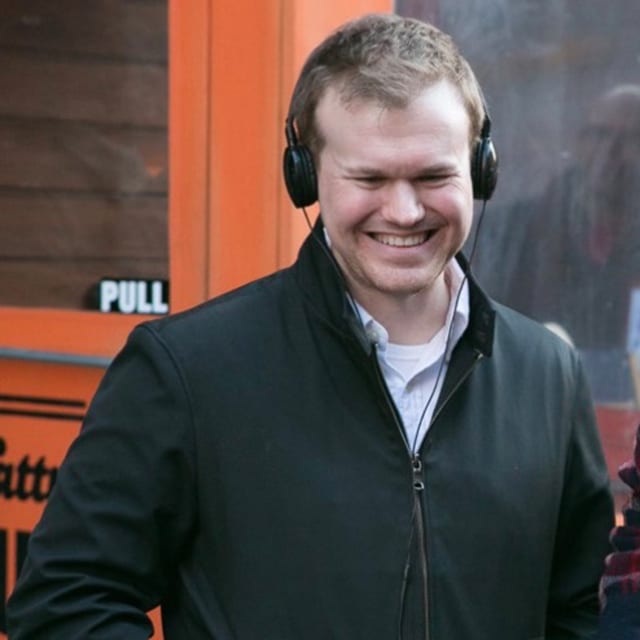 Daniel Powell is an Emmy and Peabody-winning producer and director based in New York City. His Executive Producer credits include Inside Amy Schumer (which he co-created), Astronomy Club, I Think You Should Leave with Tim Robinson, The Break with Michelle Wolf, the cult animated series Ugly Americans, and the upcoming Hulu series Love, Beth. Earlier in his career, he was an Associate Producer on The Daily Show with Jon Stewart, a contributing writer to Robert Smigel’s “TV Funhouse” segments on Saturday Night Live, and a house performer at the Upright Citizens Brigade Theater.

He is the co-director/co-writer of the independent feature film Becks, which premiered at the 2017 Los Angeles Film Festival and won Best U.S. Fiction Film. He produced the film Scare Me which was an official selection of the 2020 Sundance Film Festival and distributed by AMC/Shudder.