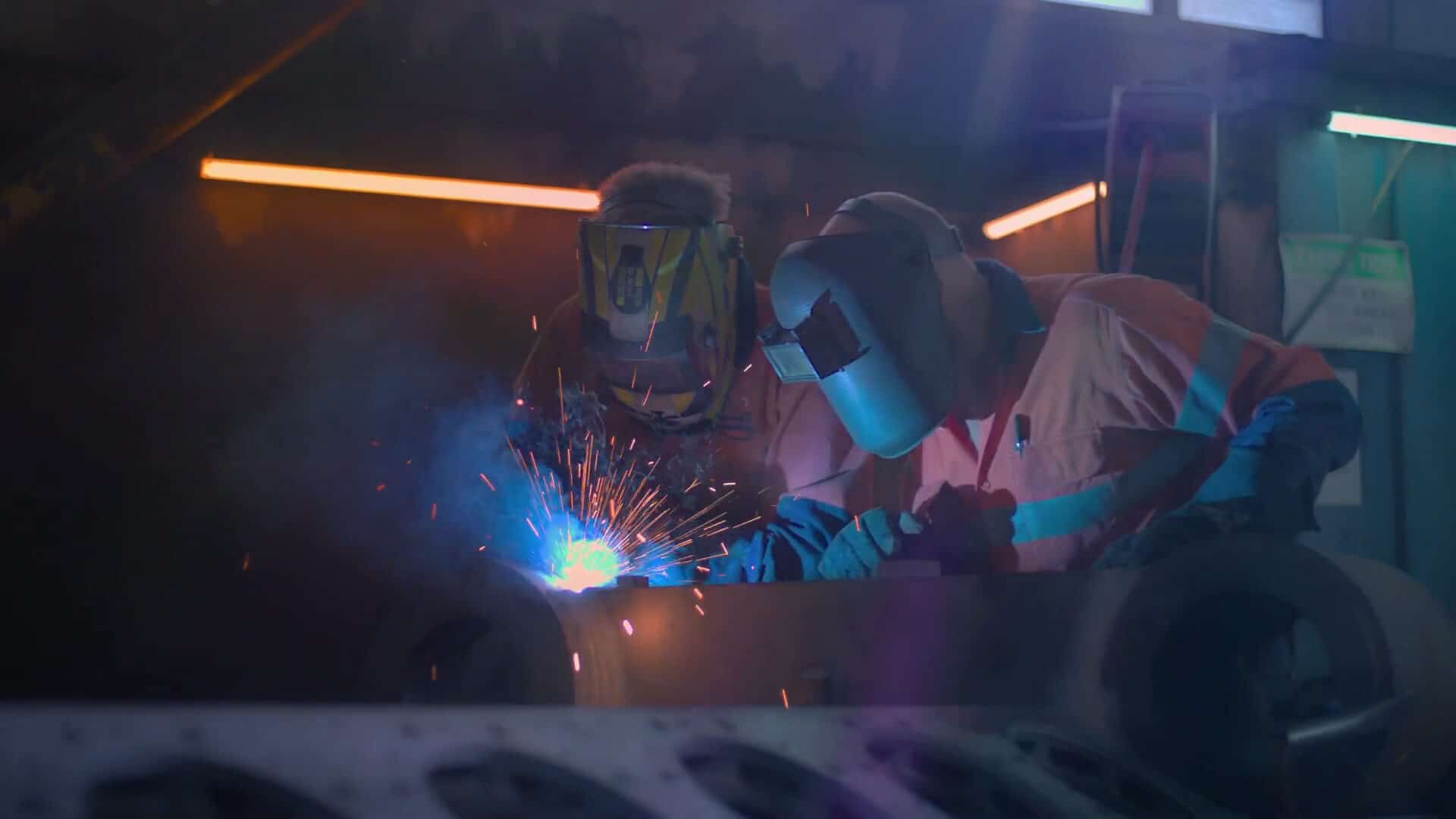 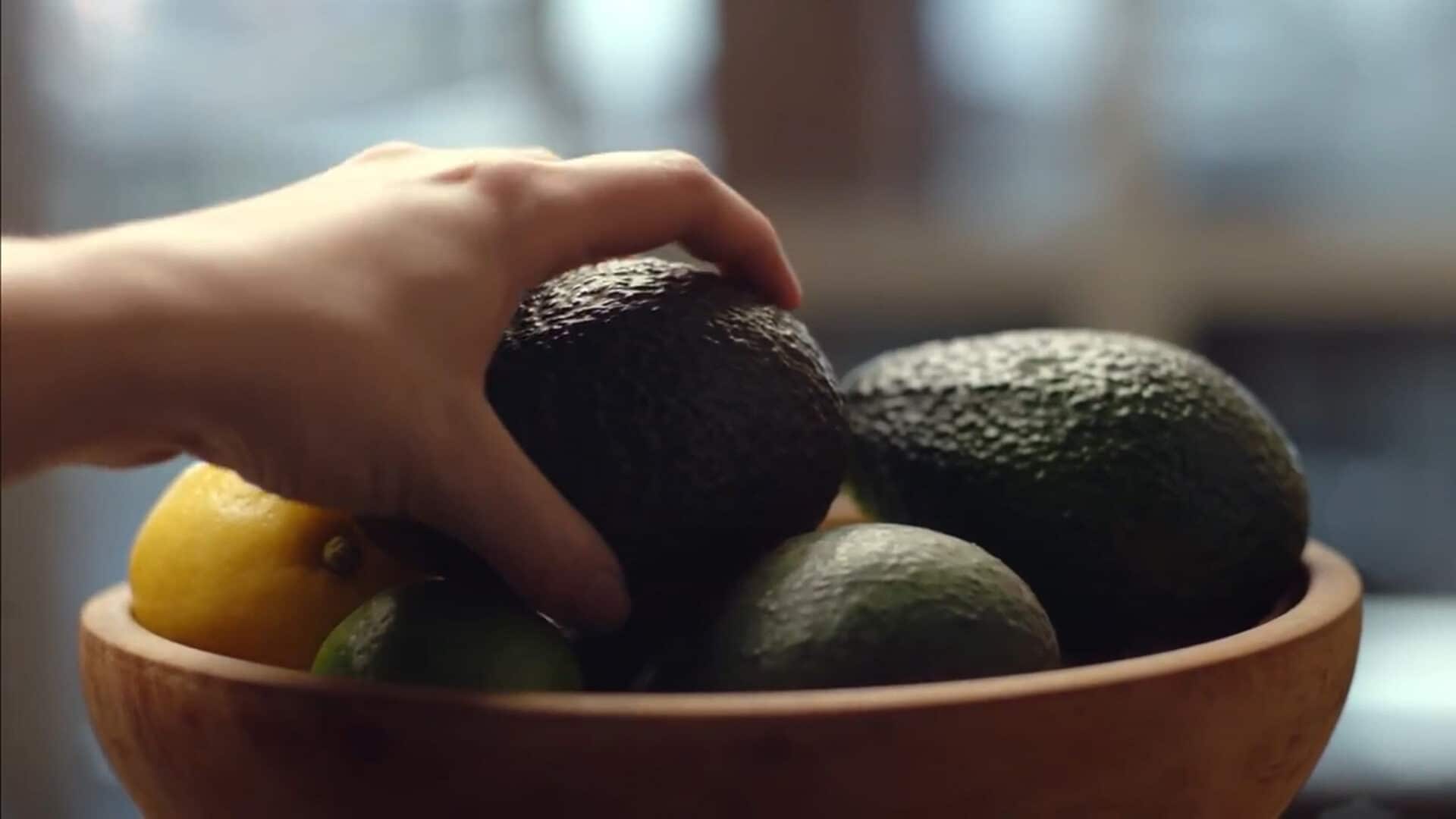 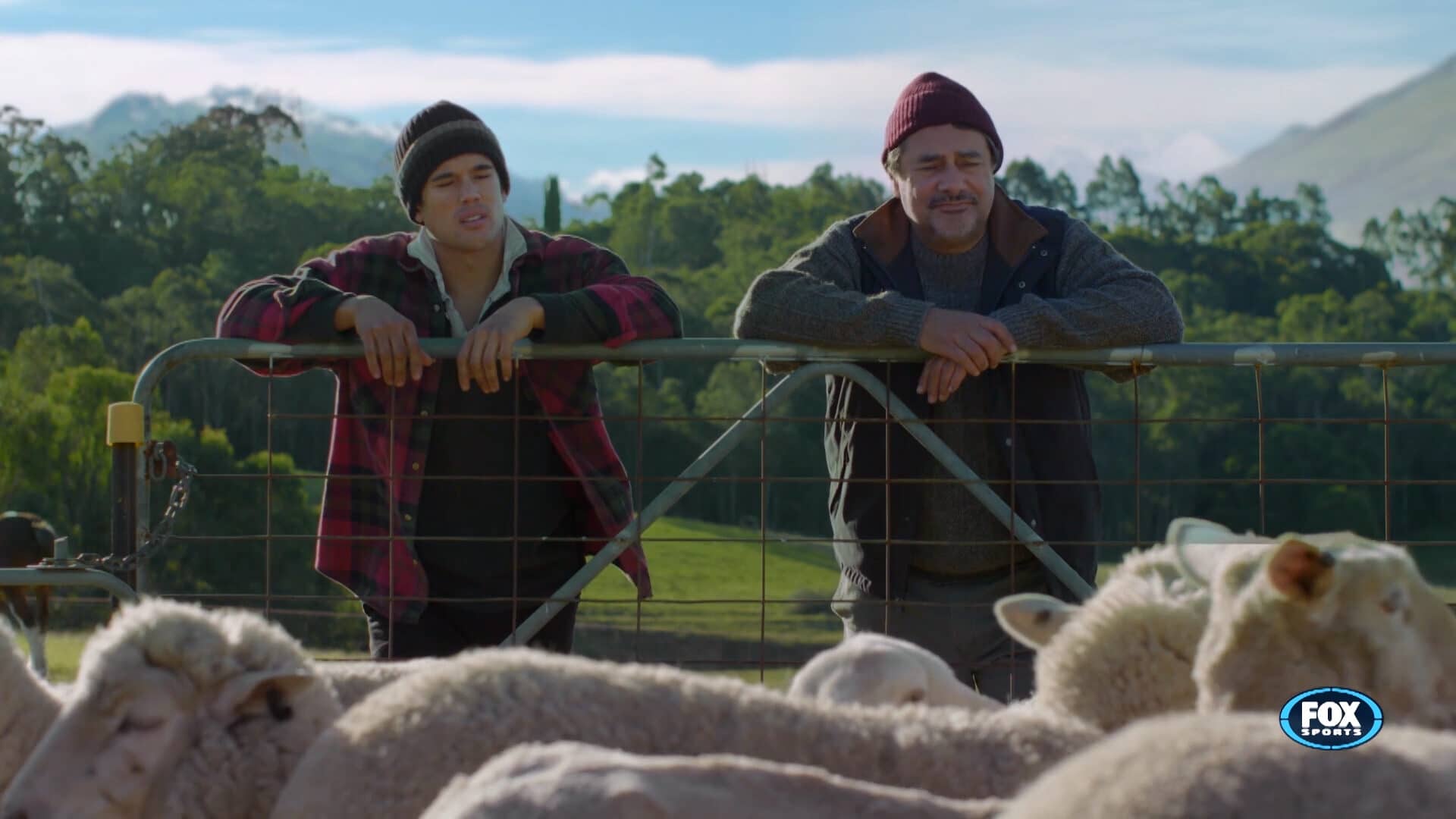 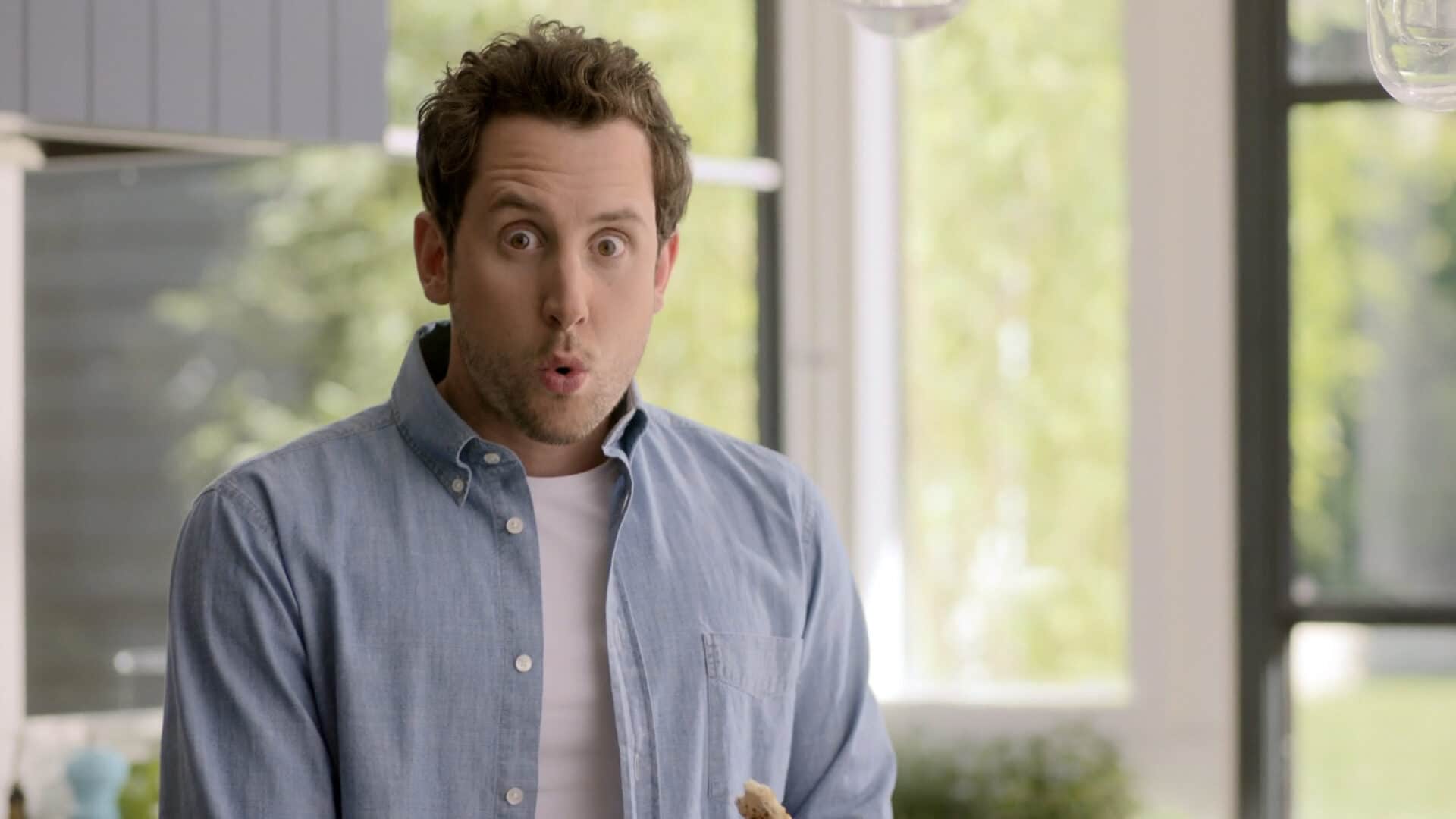 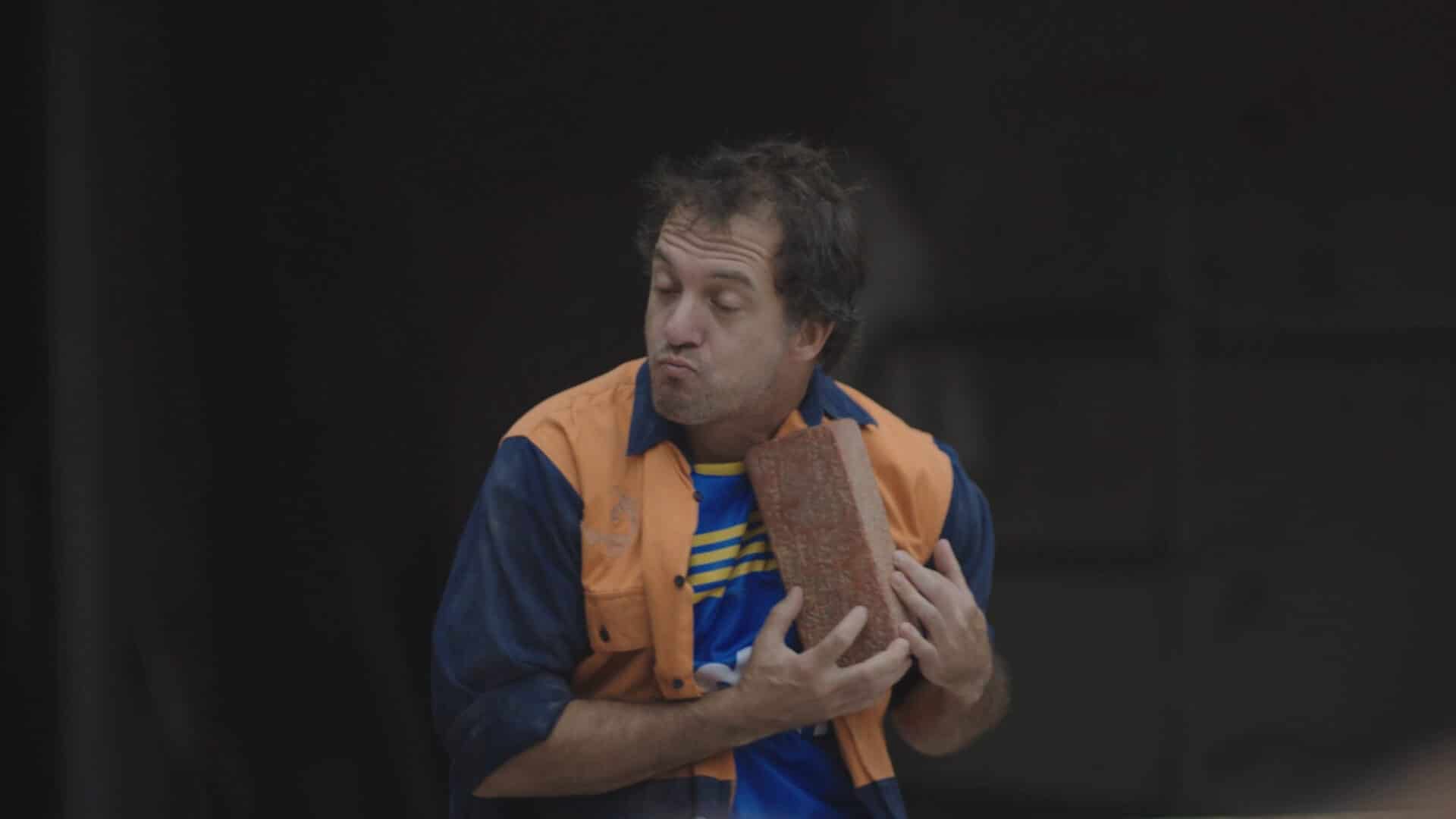 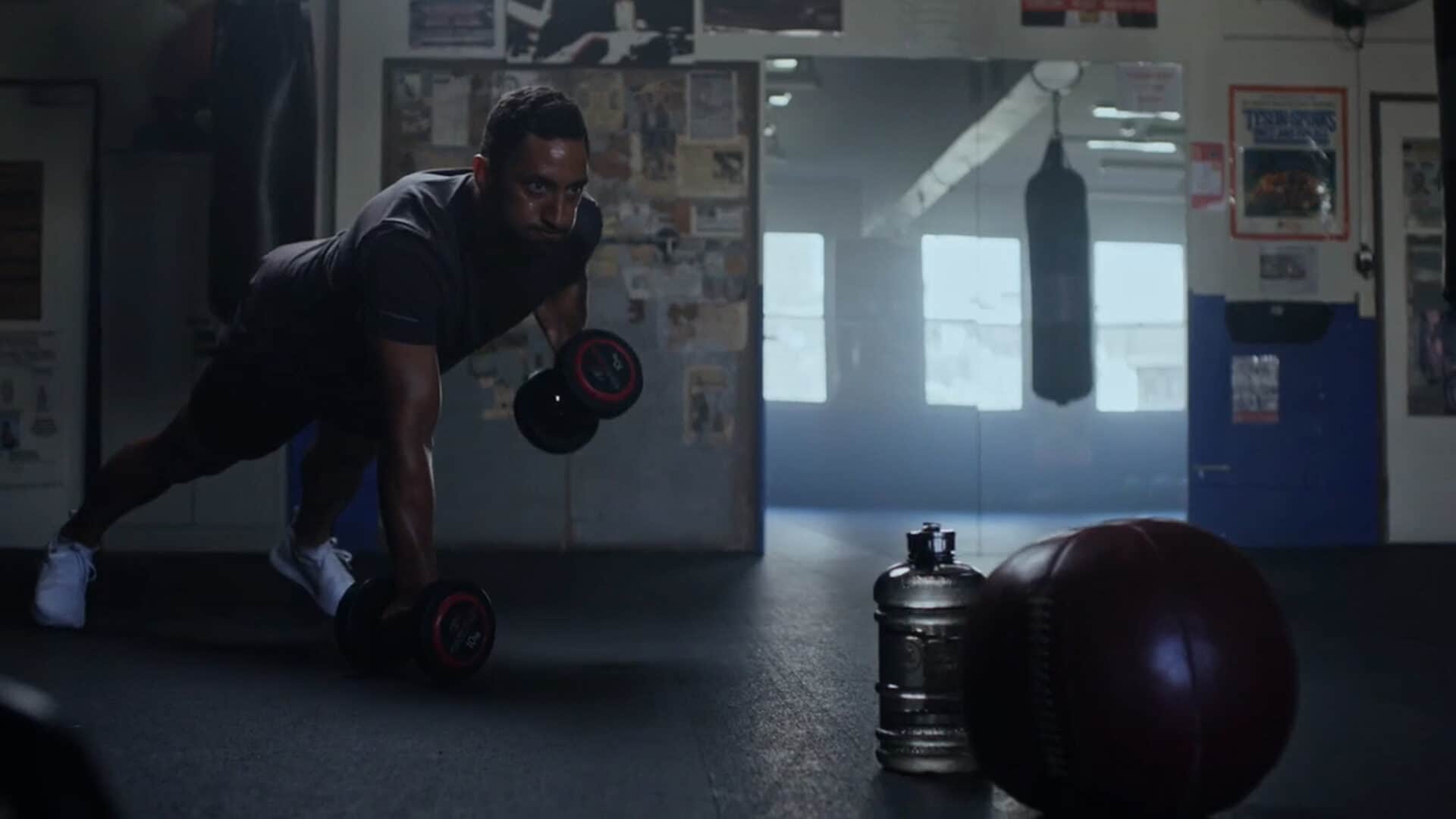 Let’s talk about reactions. No, actually, let’s talk about reactions as depicted by Colin Skyba. If you like your reactions real, if you like your performances believable, if you like your people to act the way living, breathing, walking, talking people really do, then Colin’s your man. Wait. Rewind. Is realness in advertising important? Well, yes as a matter of fact. It’s important because people relate to people. That’s why we can look Colin’s characters in the eye and we can trust them and we can say to ourselves, that’s us. The sporting great that tells you about his greatest achievements, that’s us. The person from the street that describes to you their pain, that’s us. The celebrity actor, the Hollywood star, the model from the runway telling us their secrets. That’s us too. They’re all us because they don’t look like they’re acting and we see ourselves in them. That’s why Colin is so good. He takes the act out of reactions.