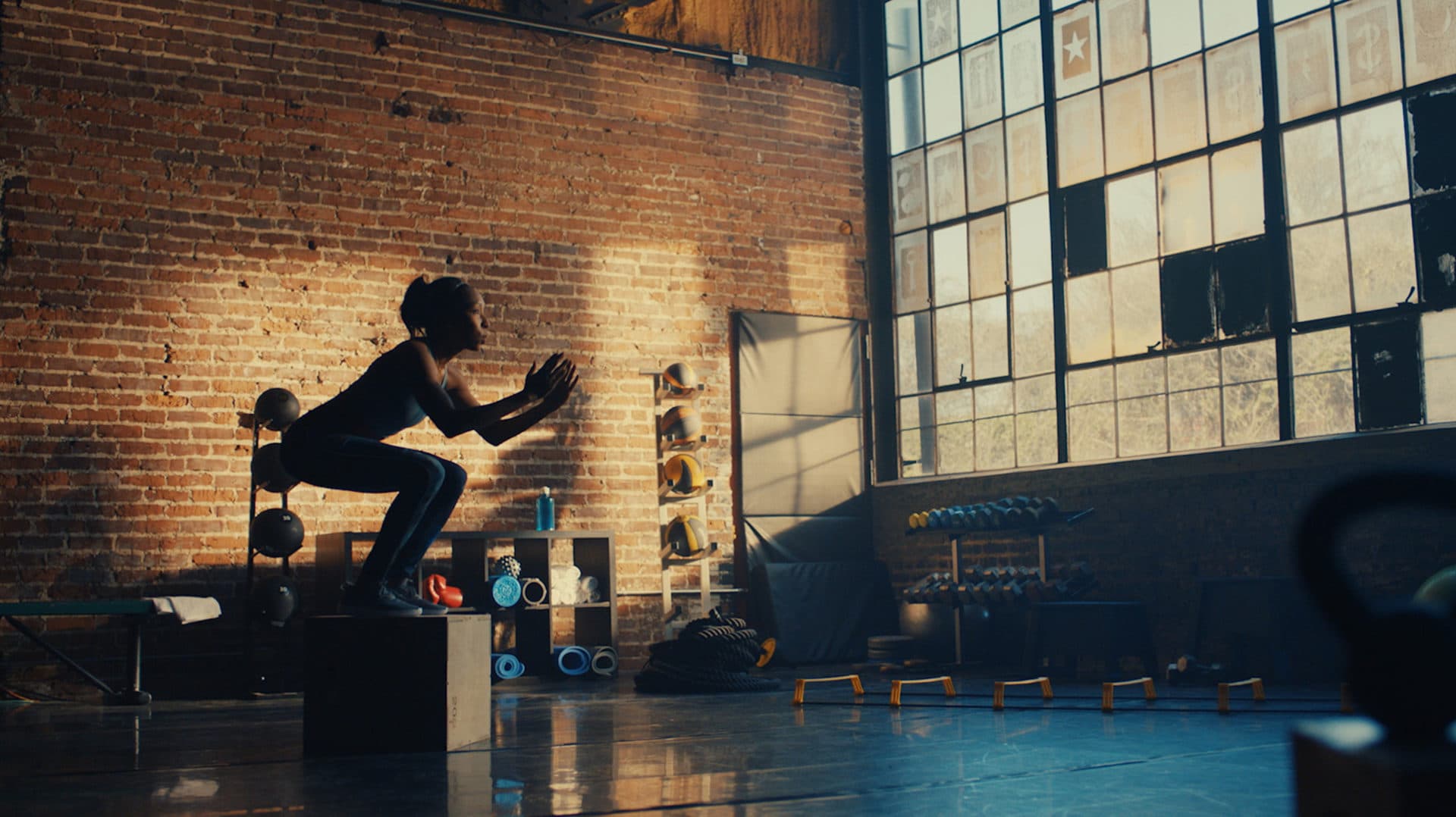 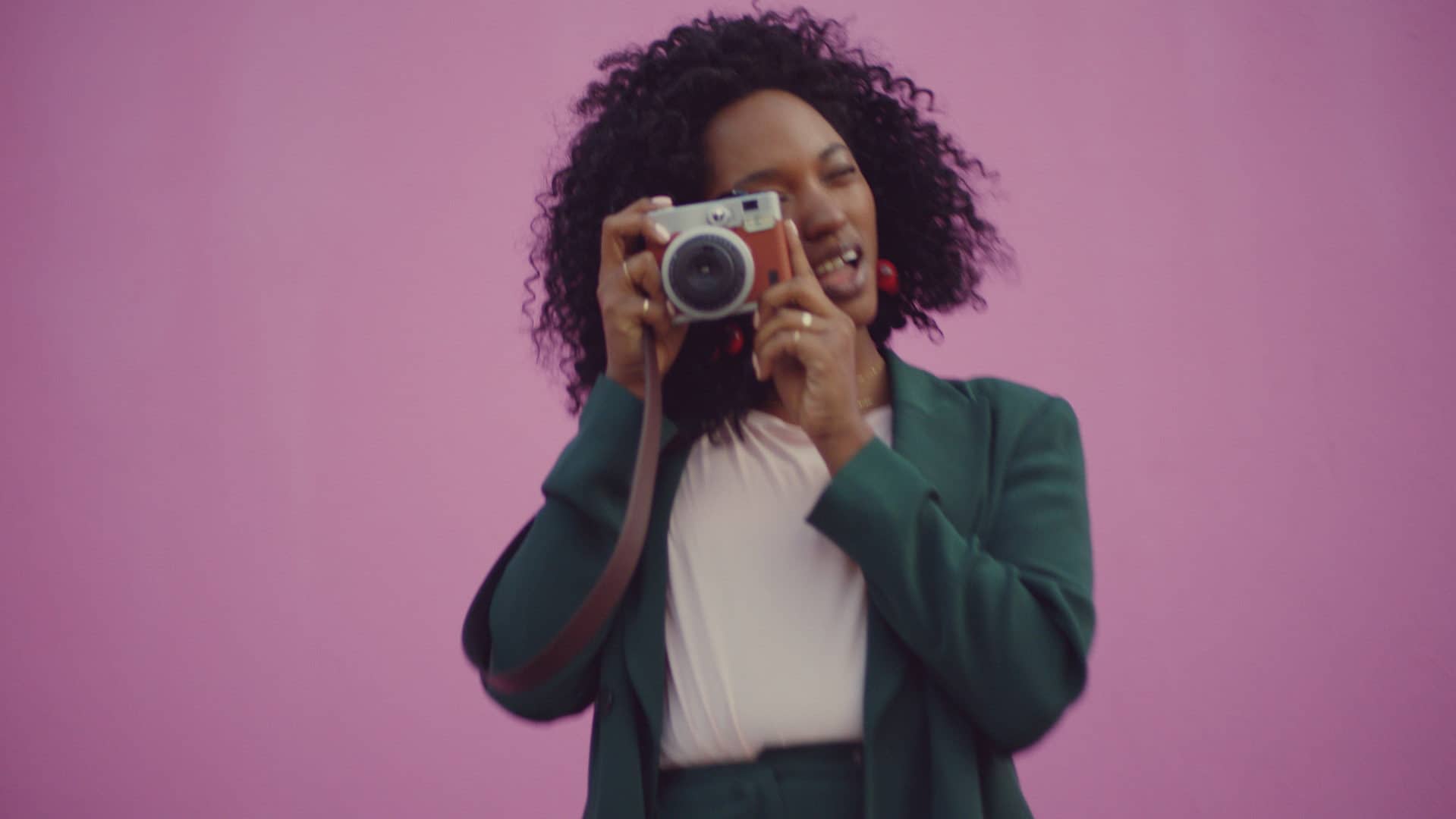 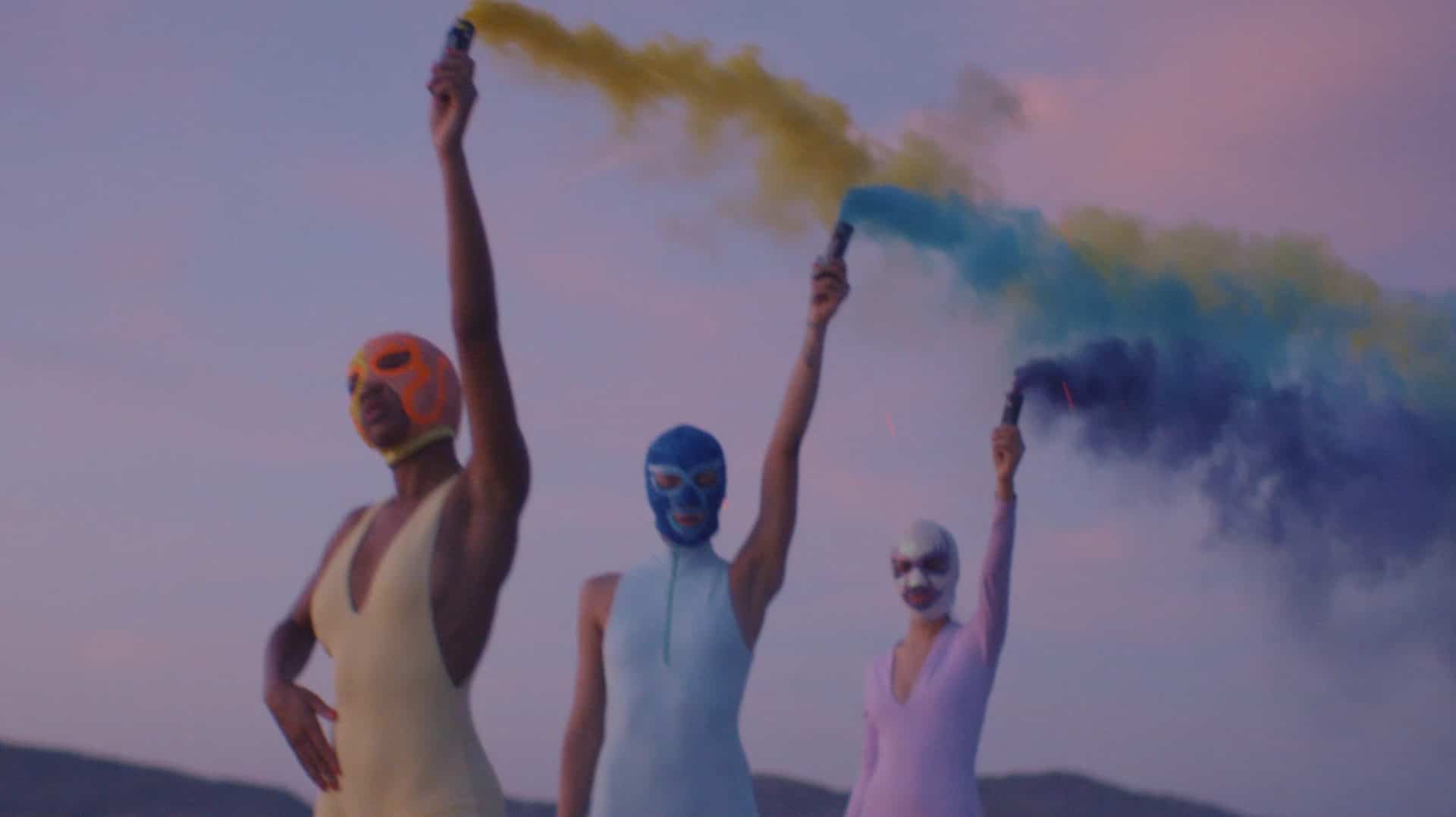 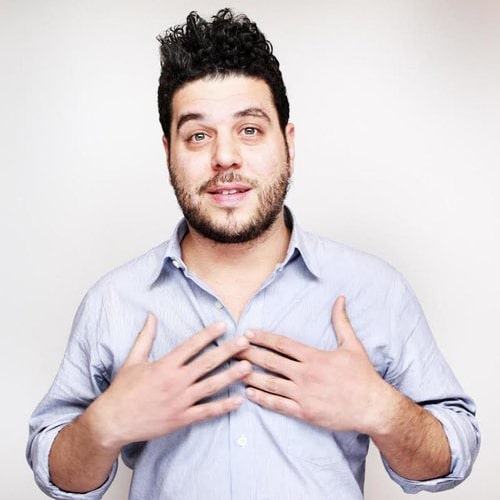 He is a multifaceted director who speaks Spanglish like no other. Before moving to New York, Danziger split his childhood between Buenos Aires and Hawaii

Ariel has been recently featured in Shoot for his experimental fashion film titled “Luchadora” and his latest hybrid short documentary JAMILA is now circulating film festivals. He’s been honored twice at the MTV VMAs and was nominated for Best Short Form Music Video at the Latin Grammys. His recent work for ASICS, Clinique MGM and Kohler has really merged nicely with Ariel’s cutting edge music video style into his commercial work, lending an incredible balance of both edgy and honest.