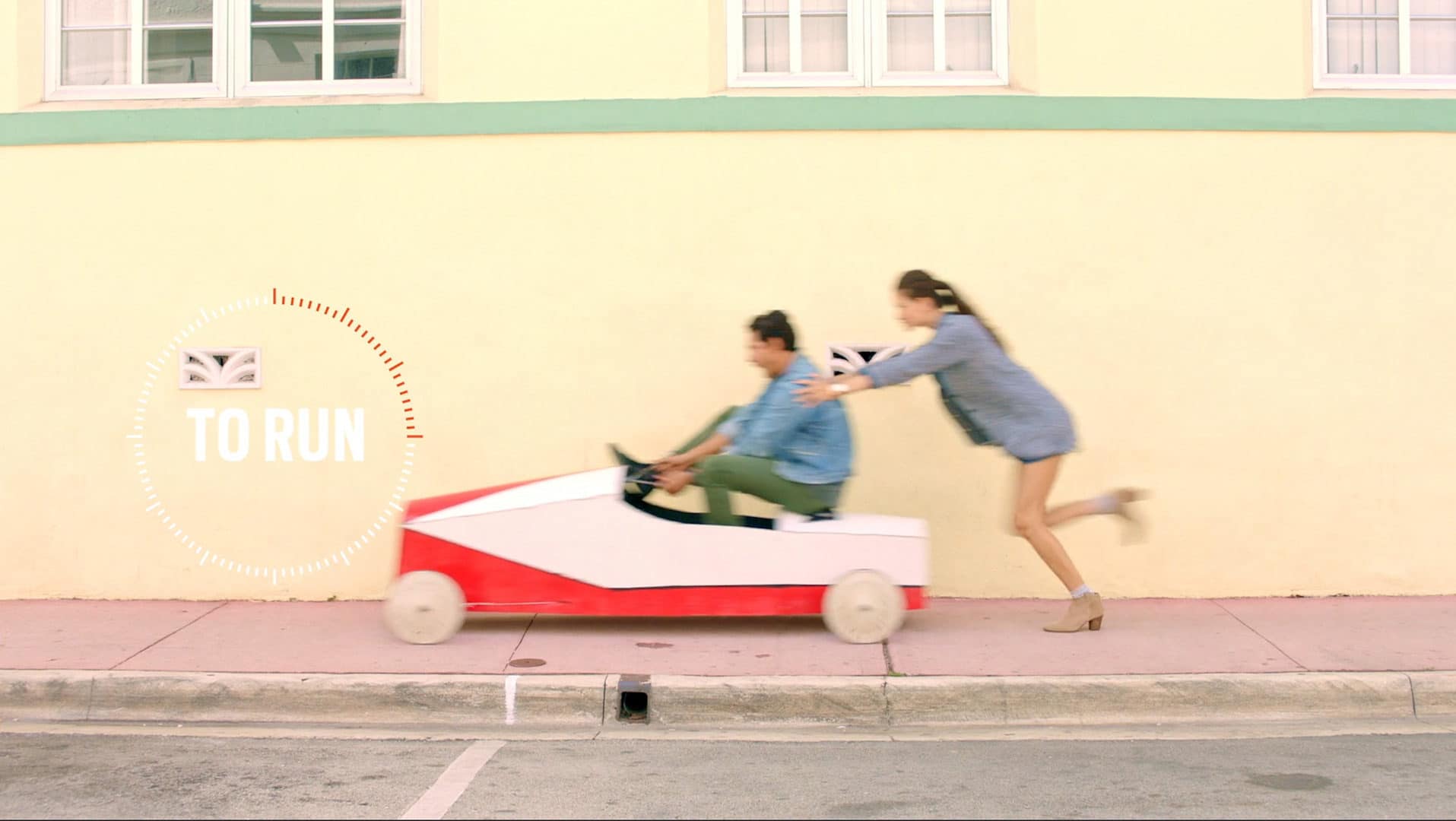 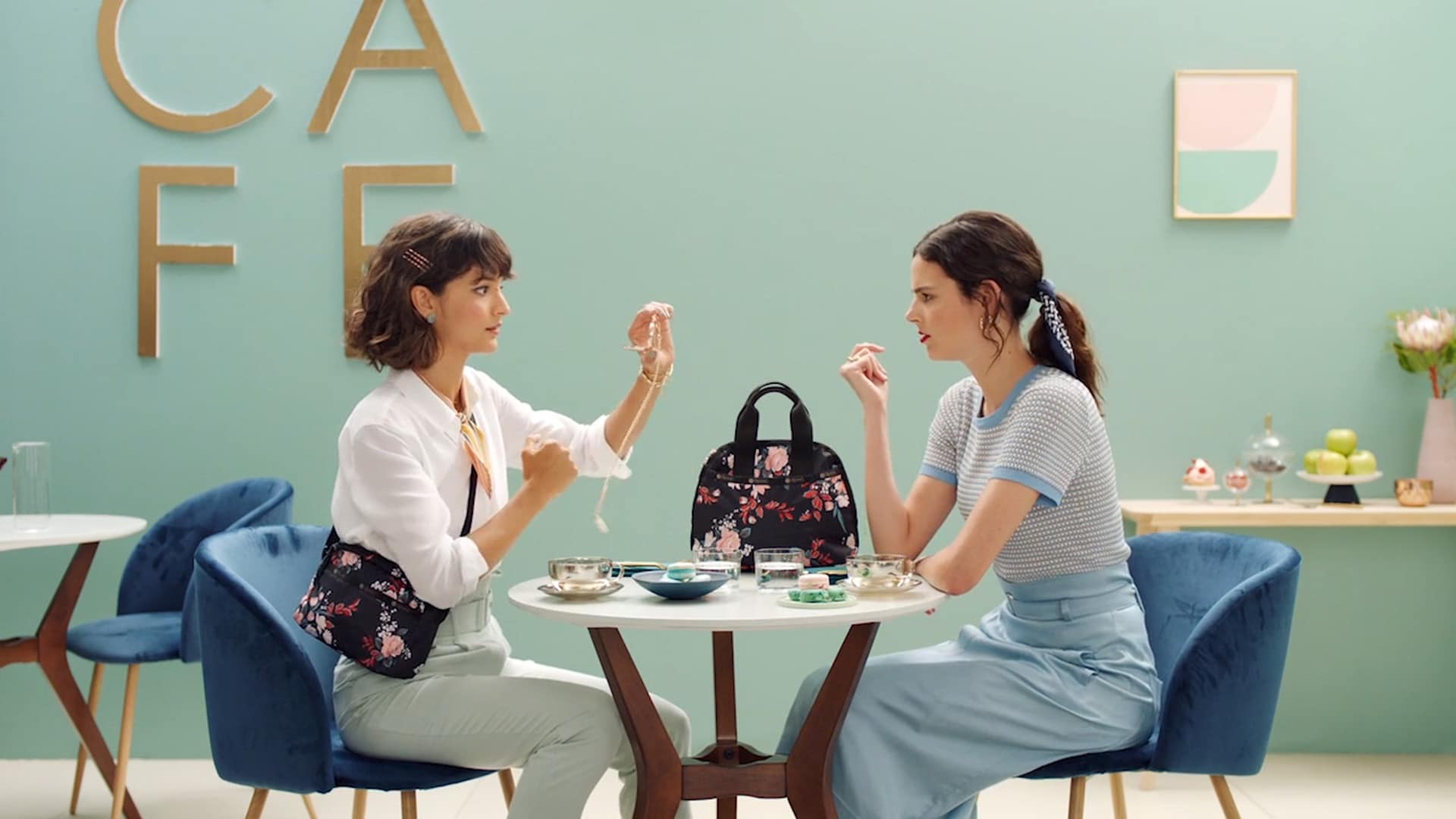 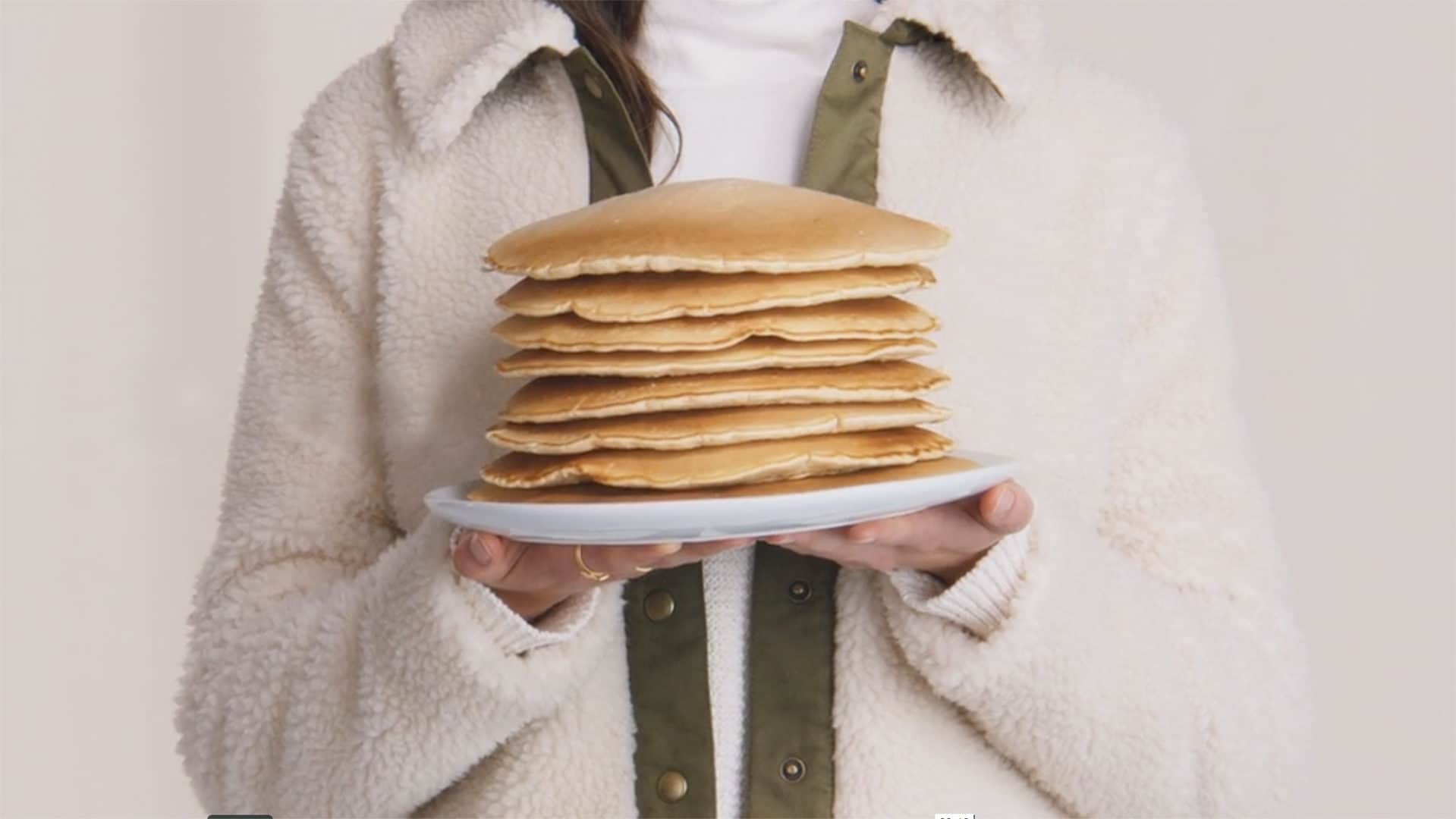 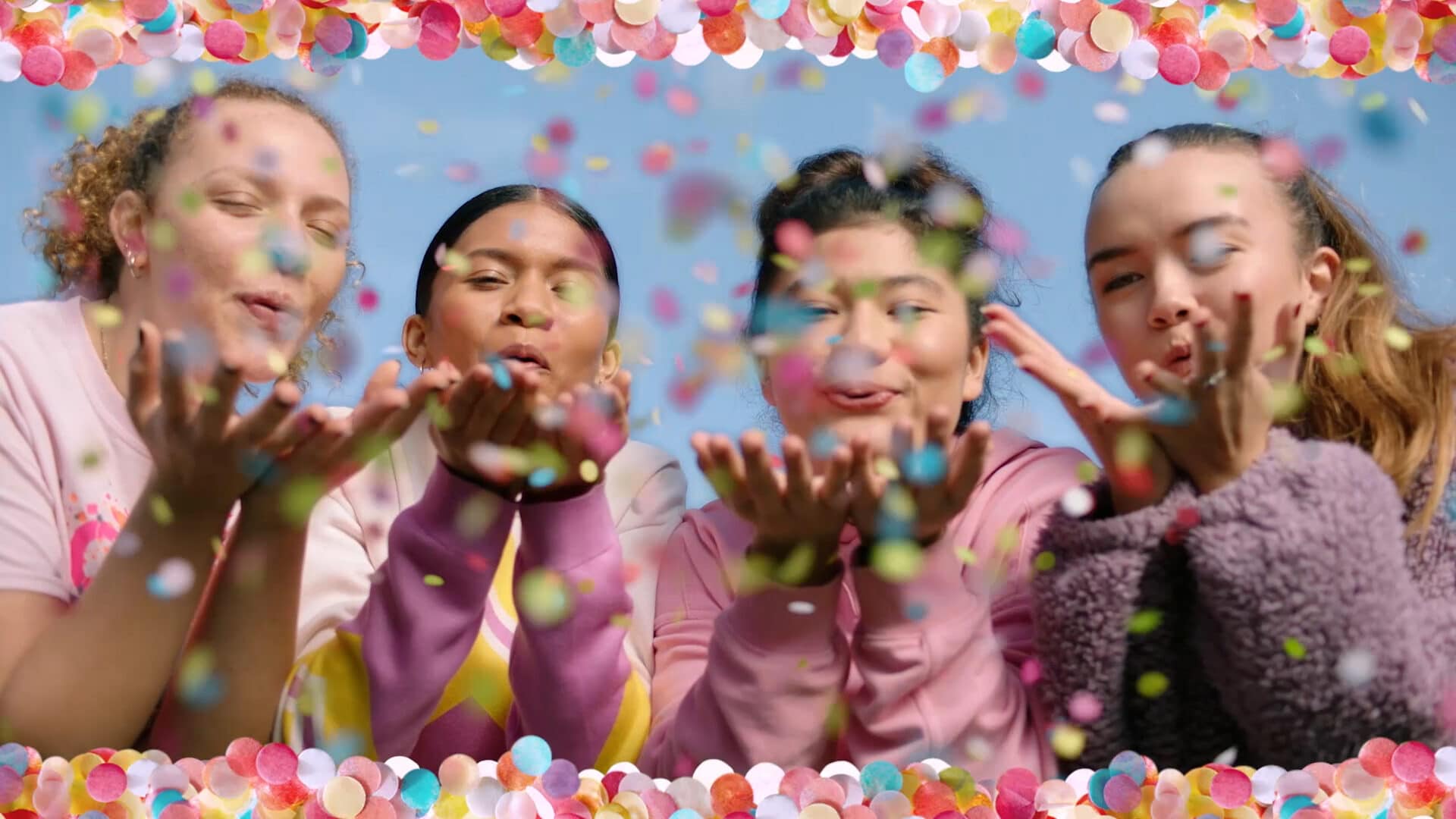 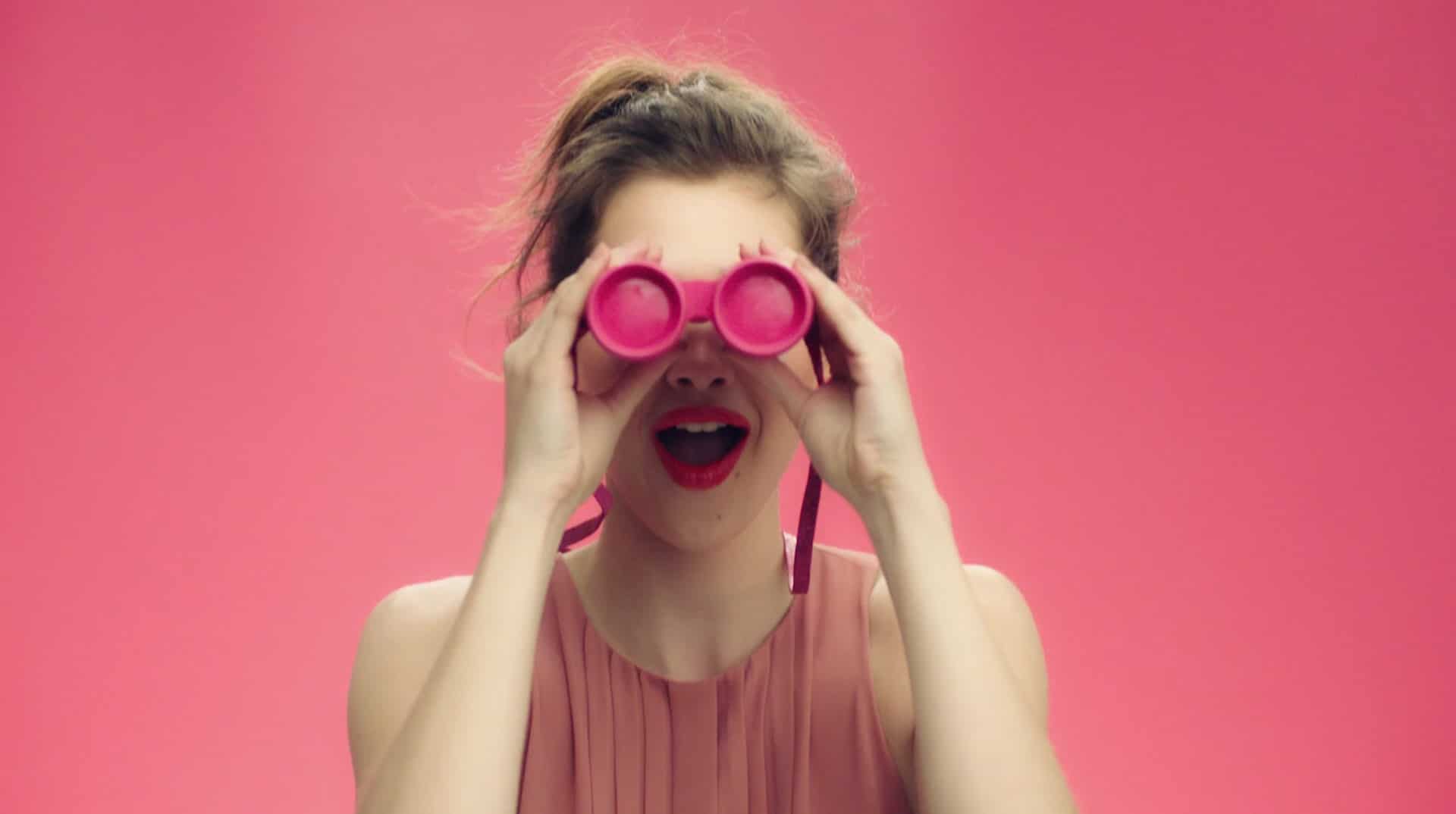 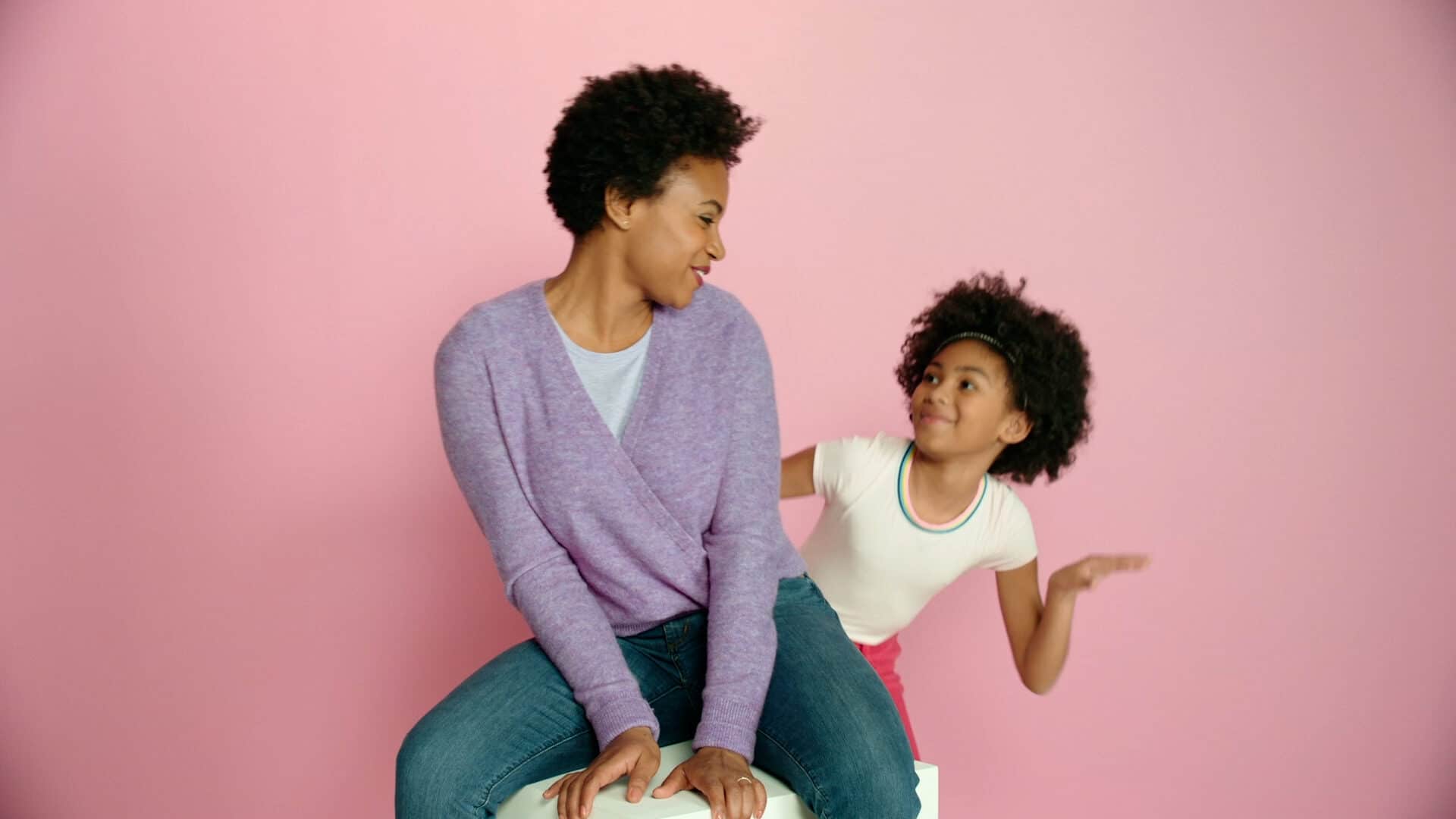 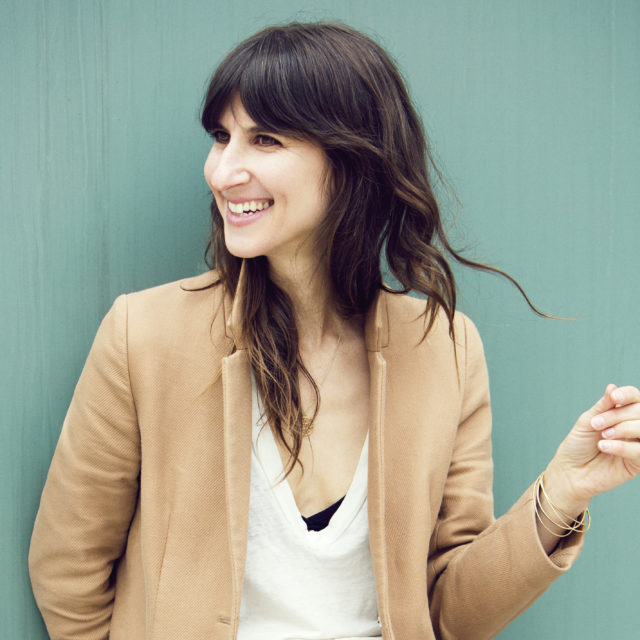 Though she’s been splitting her time between New York and Los Angeles for 15 years, Anna Wolf is California girl at heart. You can see it in her photos & films whether advertising for Target, Levi’s, and Verizon or editorial for the likes of Marie Claire, Glamour, and The Zoe Report. This sentiment can also be felt on her sets, which are just as much fun in person as the images make them look. Anna graduated from Pasadena’s Art Center College of Design before spending a year in Mexico City, learning Spanish and documenting her adventures there. She’s since shot in countries around the world including Italy, Thailand, Argentina, South Africa and all over the U.S. In 2014 Anna created and launched a bi-annual print publication called Tidal Magazine of which she is editor in chief and creative director. While on the West Coast, Anna revels in taco trucks, sunshine, and endless ocean breezes; on the East Coast, she lives in a Brooklyn brownstone with a dog named Bass and a backyard that has seen many a potluck dinner and epic afternoon BBQs.