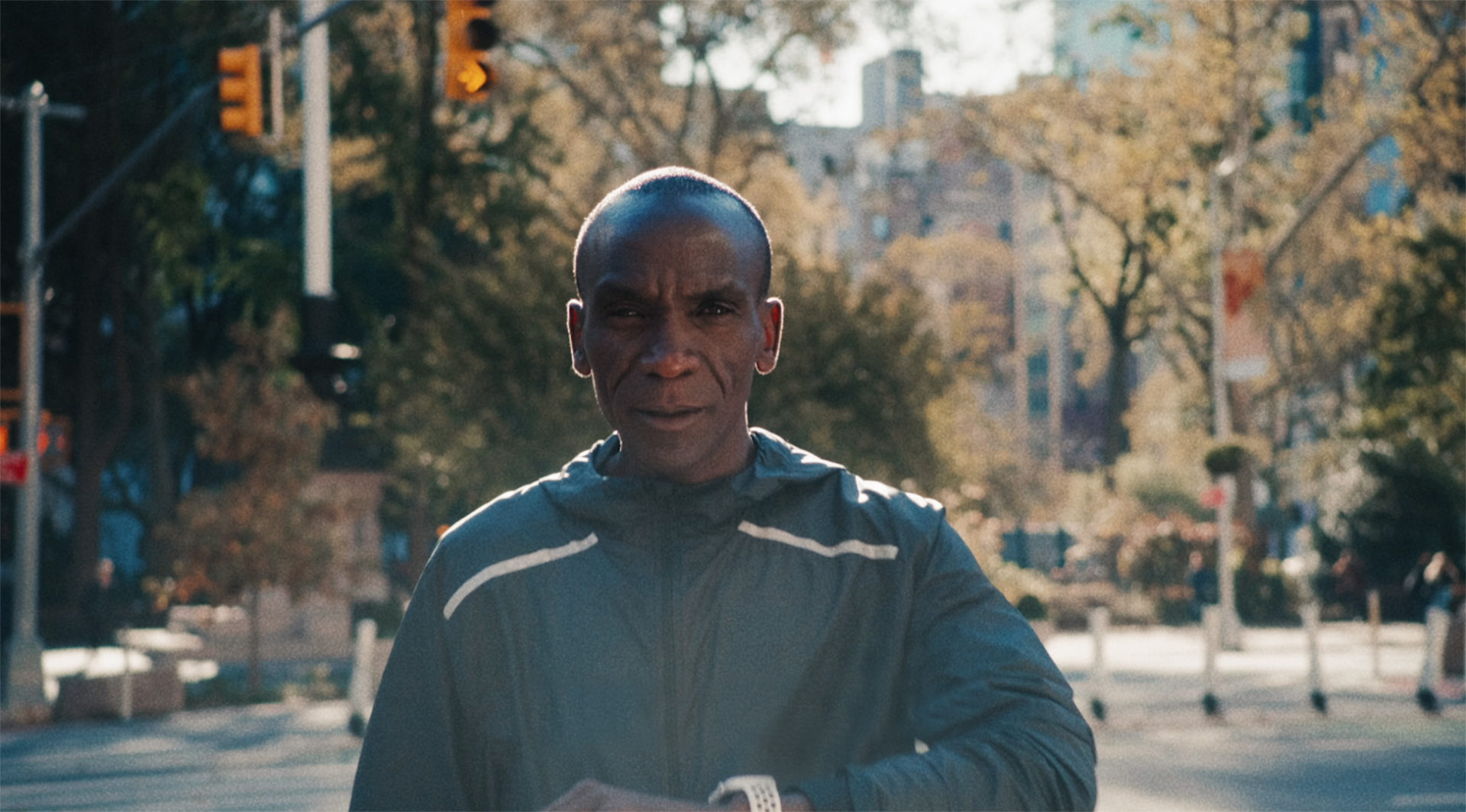 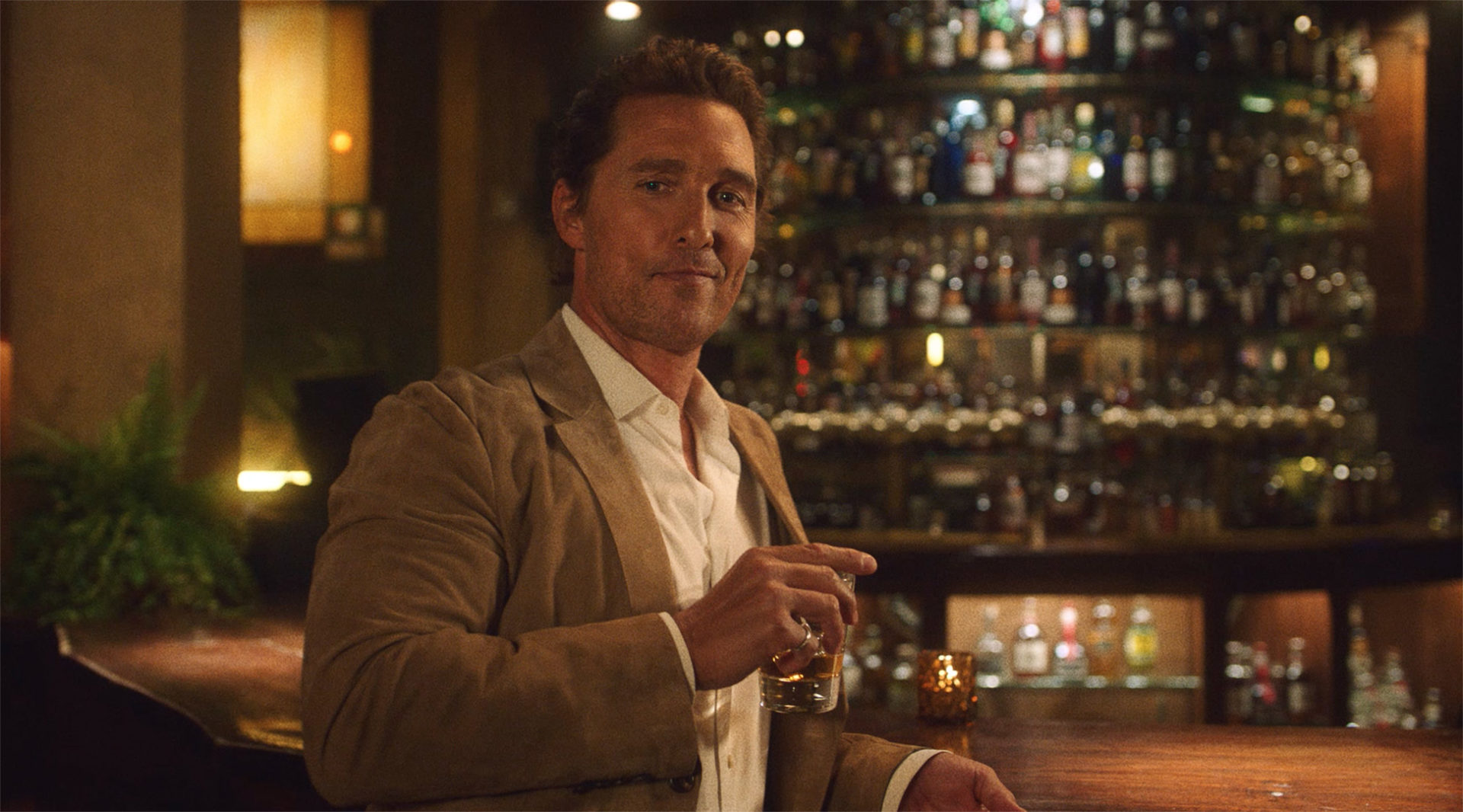 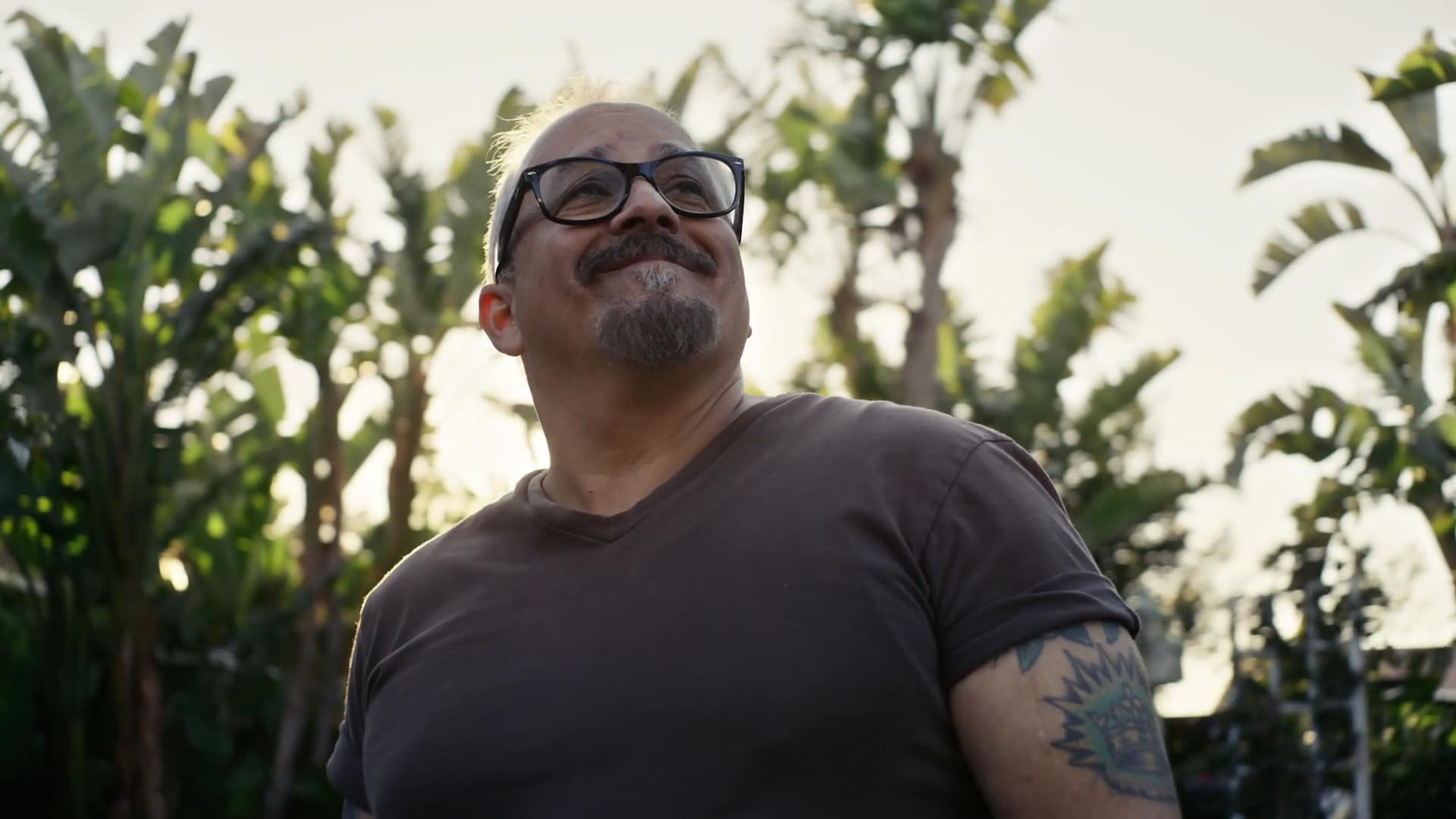 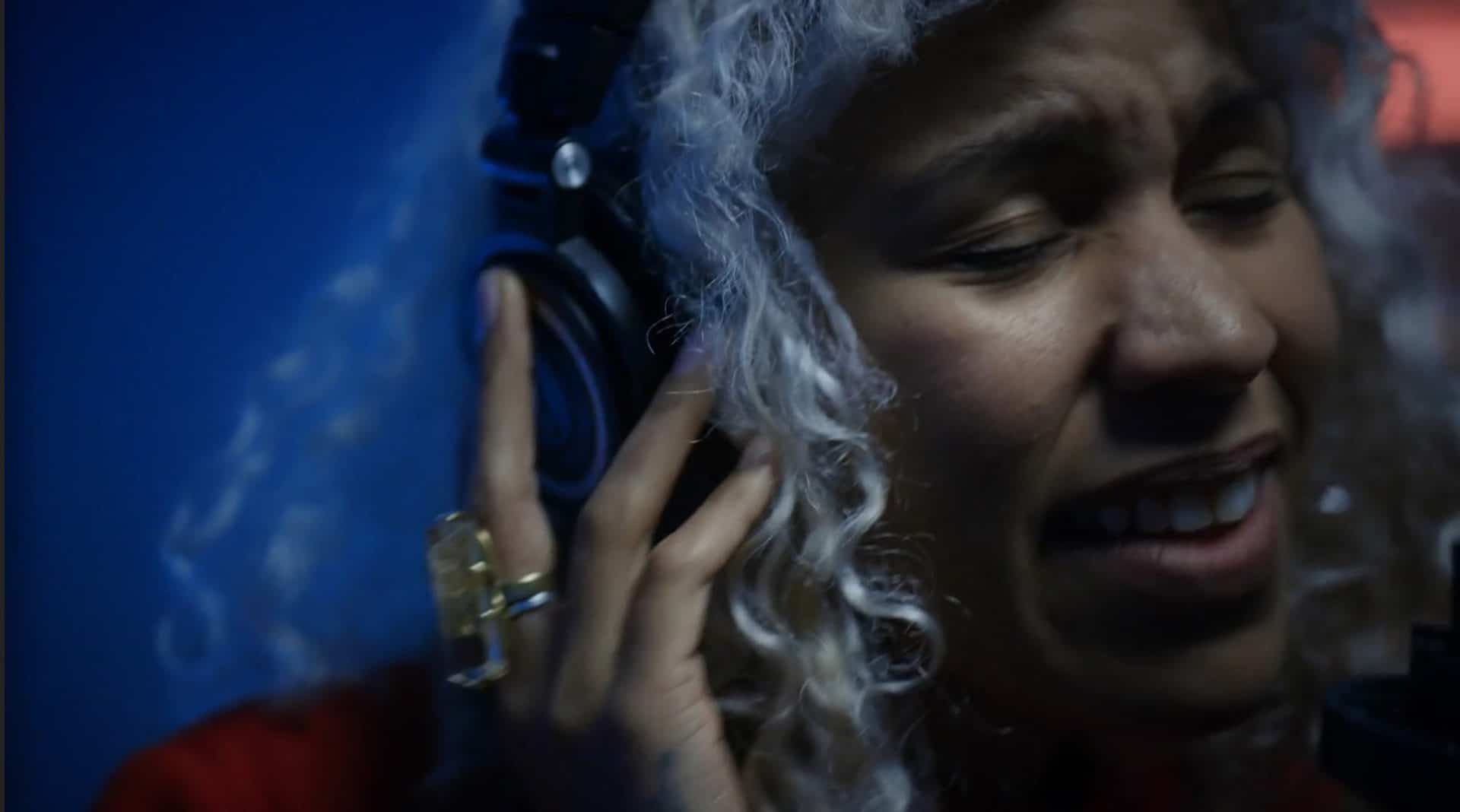 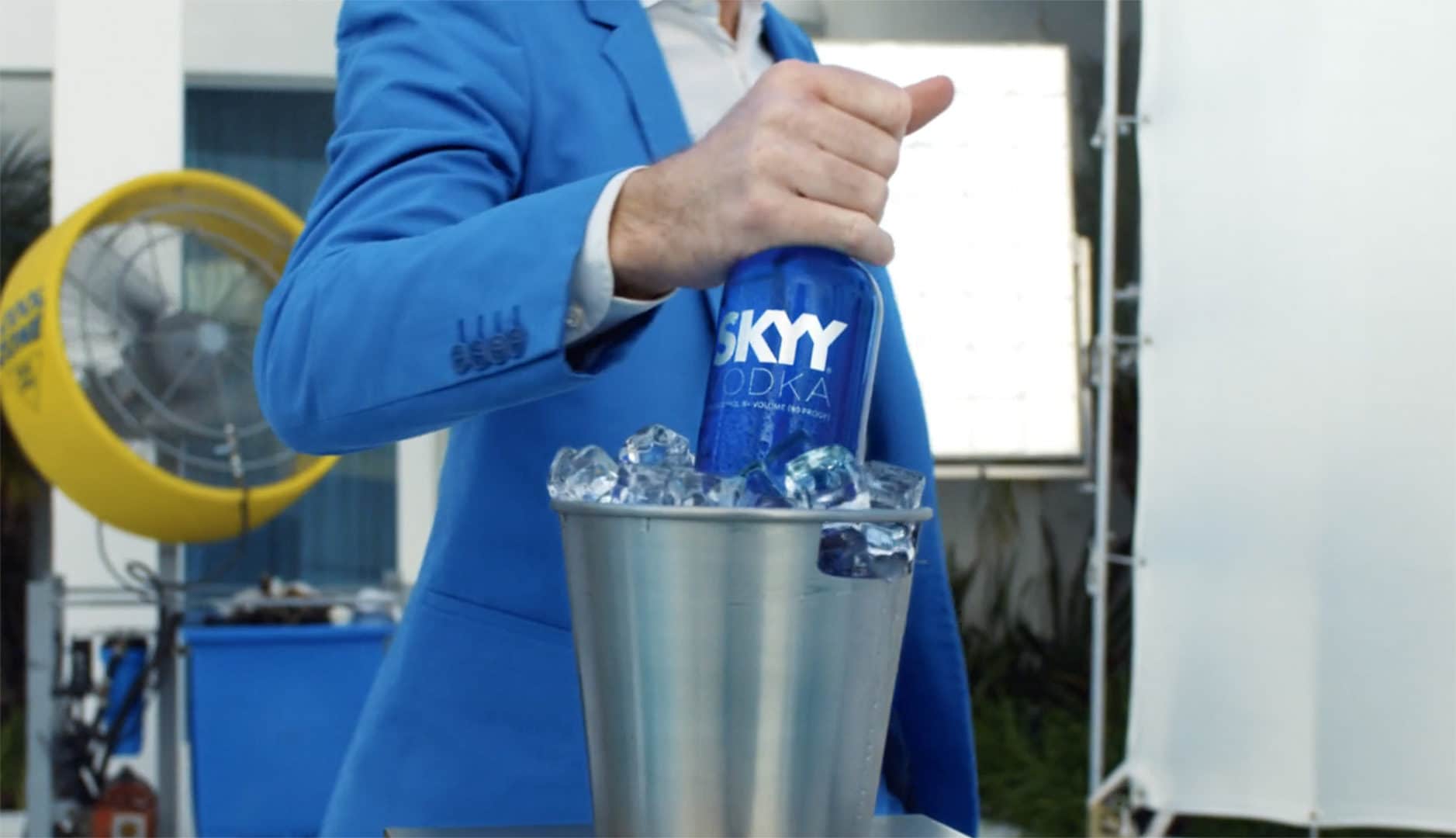 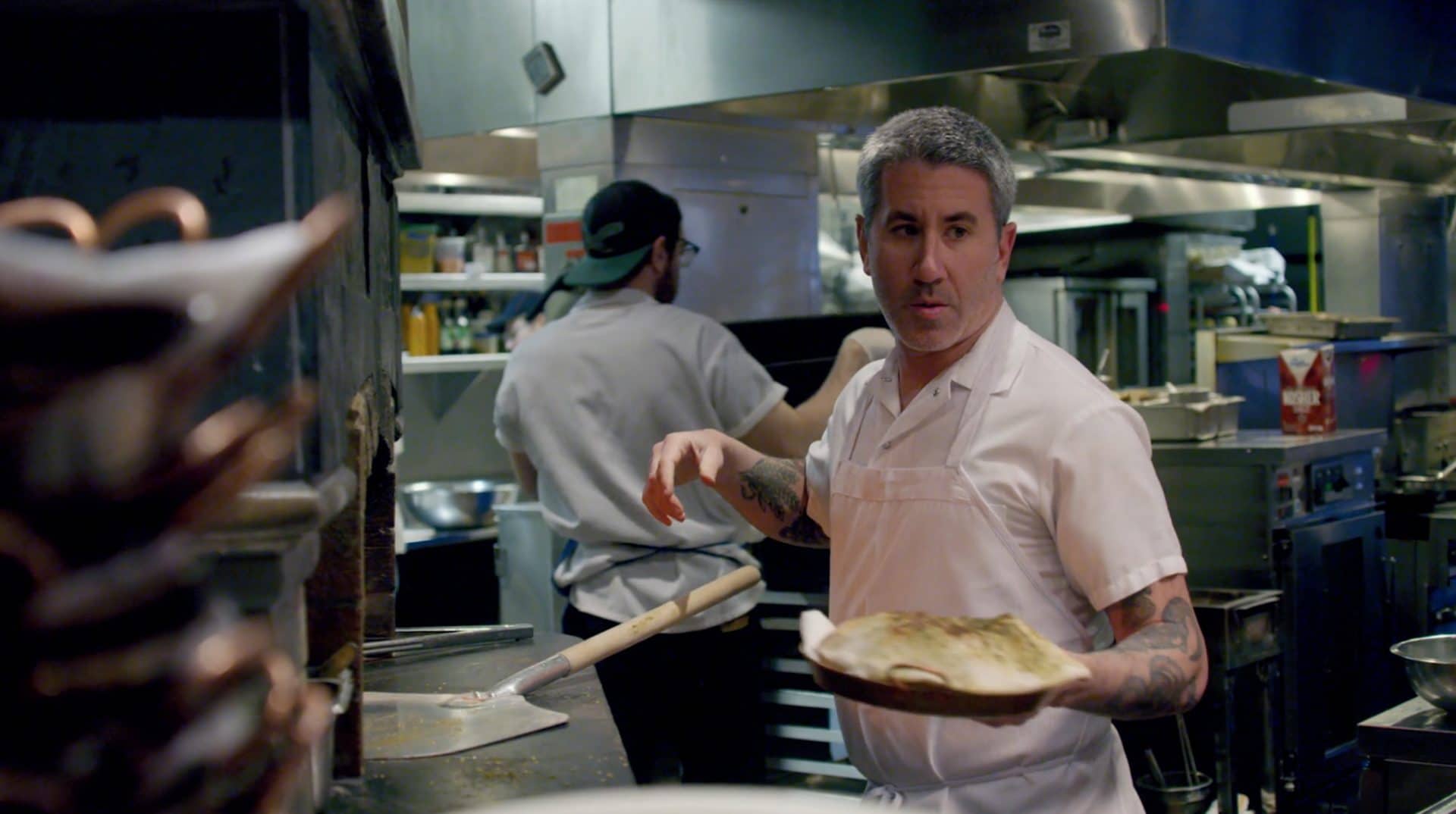 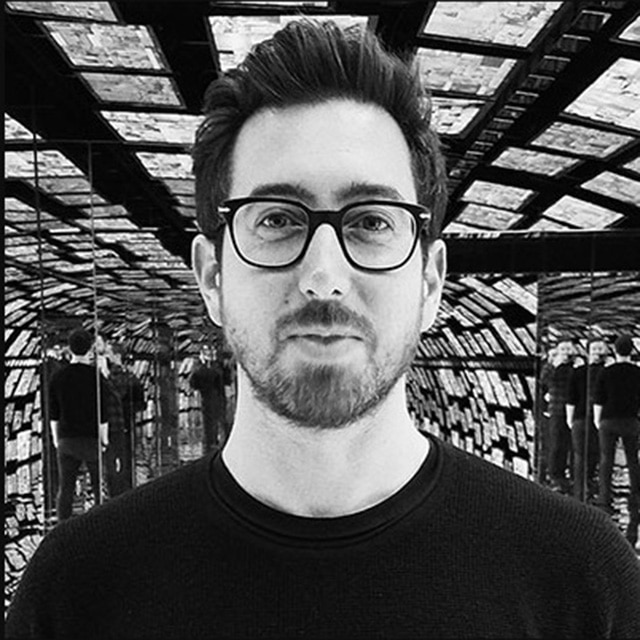 Adam Donald is a director who continues to expand his work and collaborations across all genres from Film and Television to Virtual Reality. He is currently based in Brooklyn New York. Donald has worked with the world’s top agencies and directed story-telling campaigns for brands such as The North Face, Gatorade, Sony, SKYY Vodka, NBA, Budweiser, and American Express, featuring artists and athletes such as Jay Z, Pharell, Diplo, Courtney Love, Venus Williams, Usain Bolt, and Elton John. He is the recipient of awards that include The New Directors Showcase, Clio Advertising Awards, D&AD’s, and VMA nominations. In addition to his commercial work, Donald recently directed a television pilot for TruTV and co-directed the experimental VR dance film, The Gate. This is the second year he has had a film selected for both Tribeca and Cannes Film festivals.